Lagarde also acknowledged that no one has any idea what’s going to happen in the future. Speaking to The Wall Street Journal in an exclusive interview, Lagarde says: “There is clearly a fear and an anxiety that robots are going to take over the jobs and that is going to create significant unemployment for the people who have been the workers, replaced by the robots. “But this is something that we have seen over and over in the last so many centuries, where a breakthrough in technology, a significant innovation, creates fear and anxiety, does eliminate jobs. But by the same token, new jobs are created. And this is most likely what we are going to see.” Lagarde adds that we are “transitioning” into digital beings and this will mean the creation of a future about which “we have no idea”.

The IMF’s own monthly magazine, Finance and Development, admits the “robot revolution” could have negative implications for the world in which “jobs become obsolete”. With the front cover showing a picture of a robot, the main article says a “…pessimistic, narrative pays more attention to the losers”, which, ironically, the IMF says are often located in advanced economies, where routinised jobs – such as bookkeeper and factory line worker – have been reduced. The IMF predicts increasing investment in robots, which will lead to greater productivity but lower wages, “not just in relative terms but absolutely”. Ultimately, say the authors of the IMF report, the important question is, “Who will own the robots?” 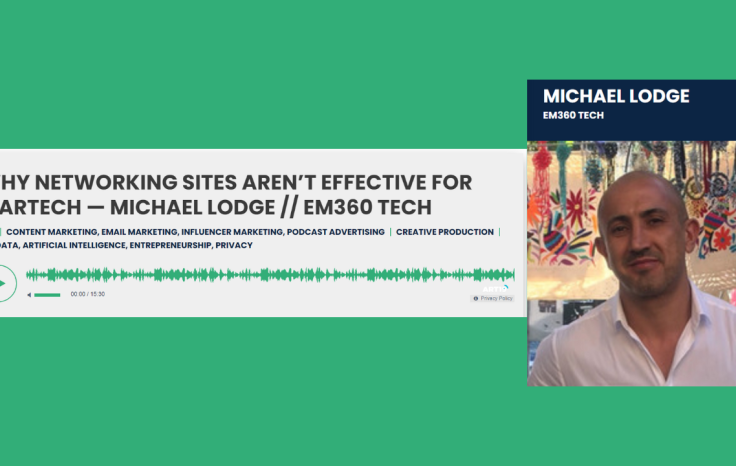 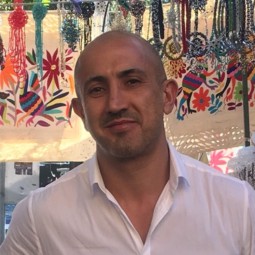 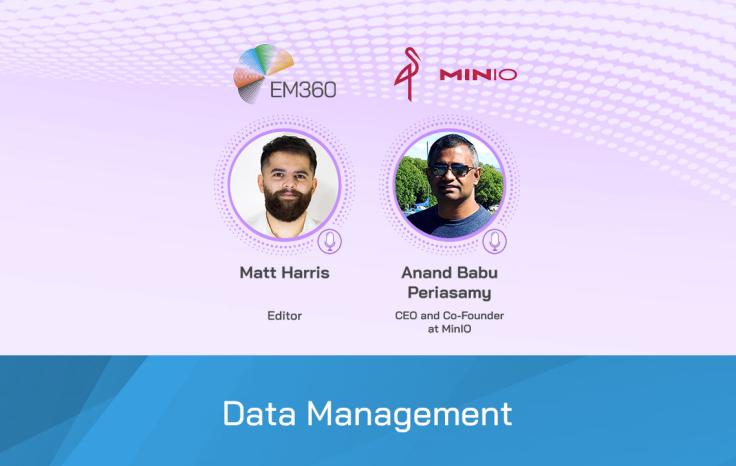 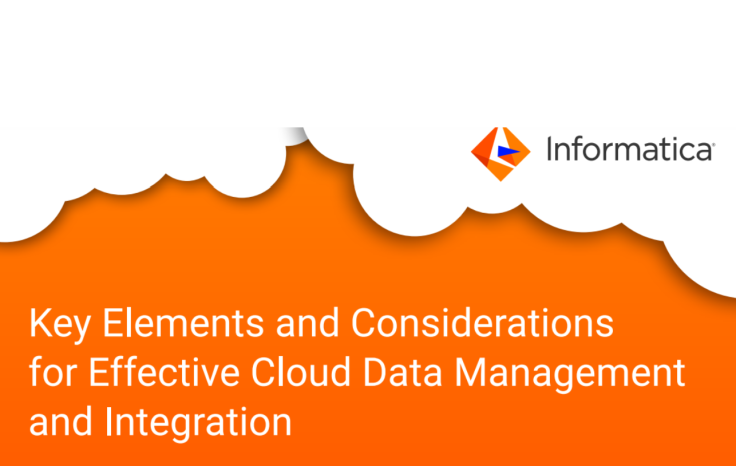 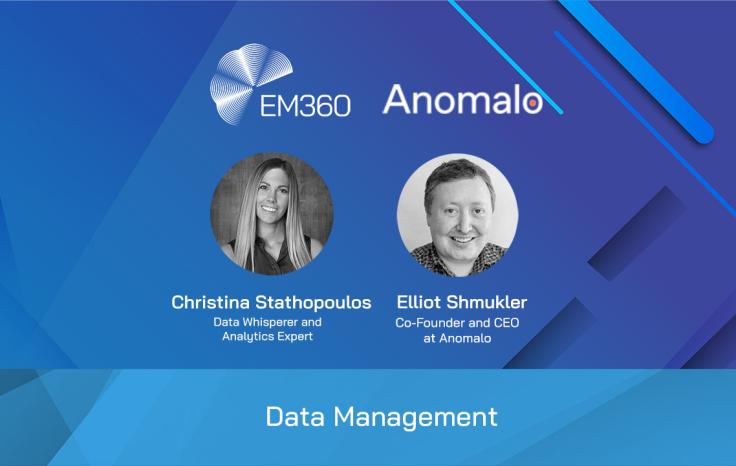 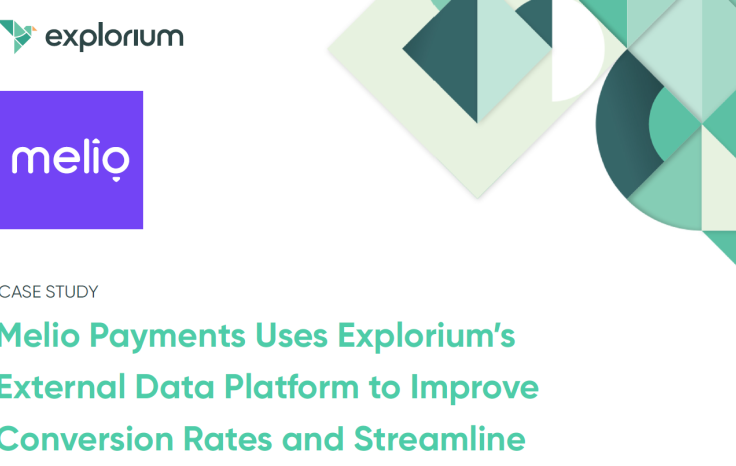 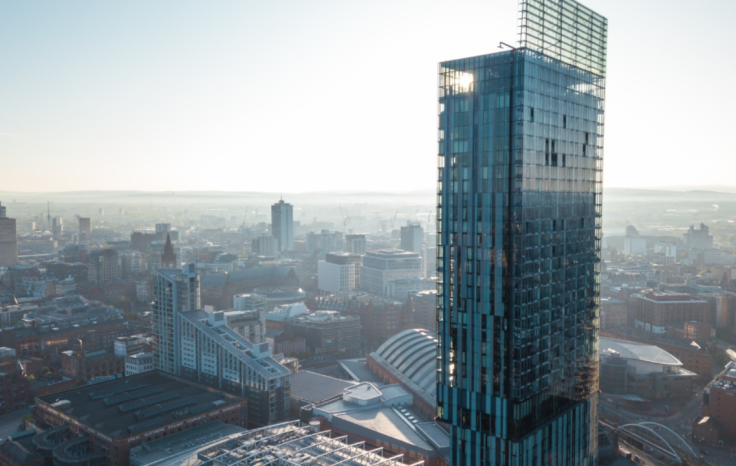 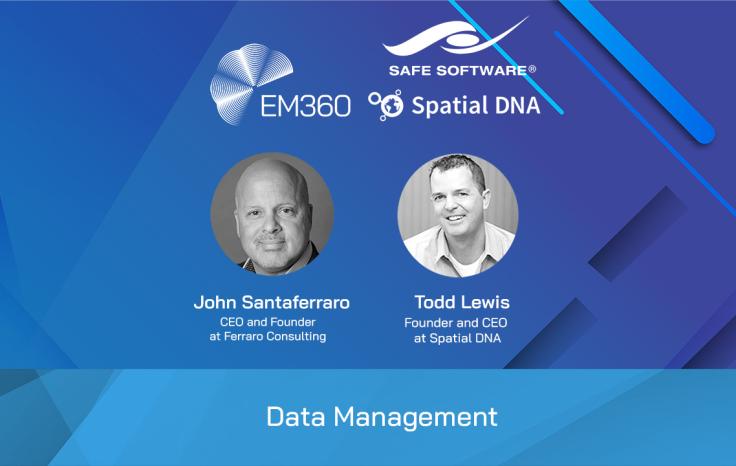 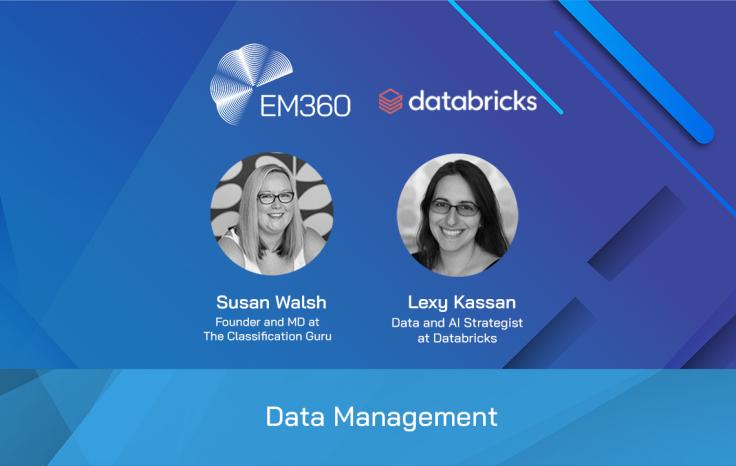 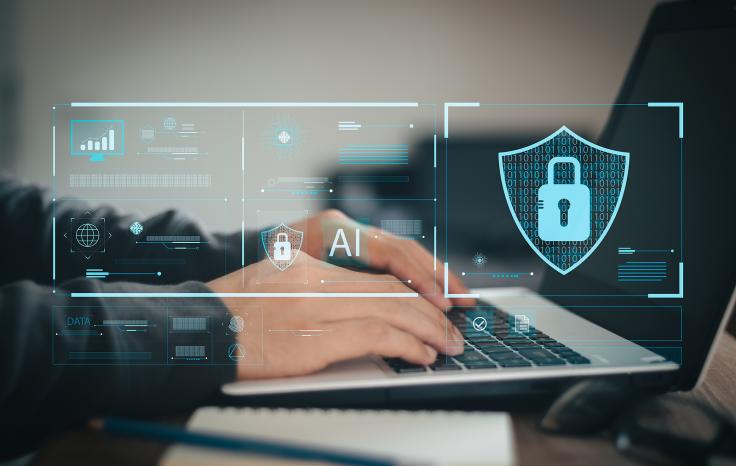 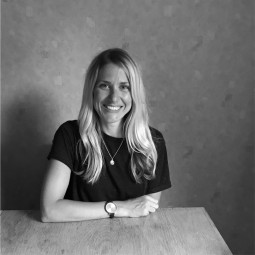 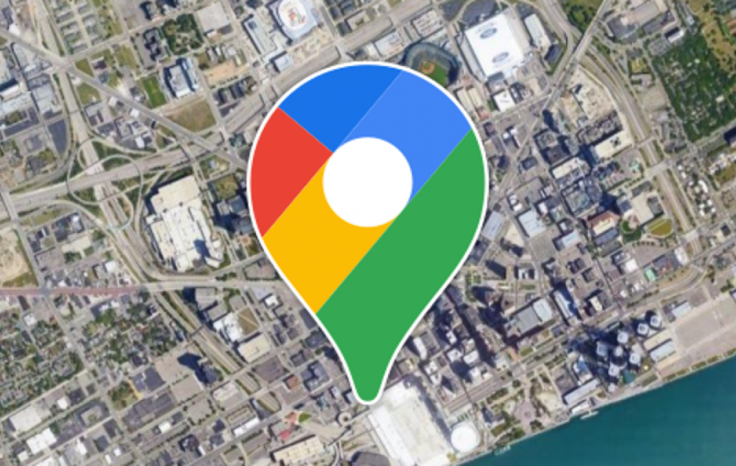