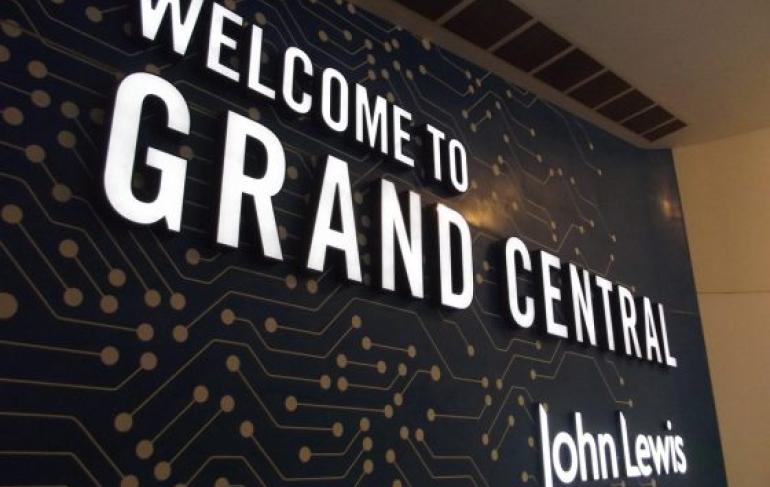 Automated systems featuring robots and artificial intelligence will eventually take over the retail sector, according to one of the largest retail companies in the world.

With annual revenue of approximately $57 billion, JD is China’s second-largest e-commerce business. It has built up an extensive logistics network and is investing heavily in drones, robotics and driverless vehicles.

“Sooner or later, our entire industry will be operated by AI (artificial intelligence) and robots, not humans,” Richard Liu told delegates at the World Retail Congress in Madrid.

But other speakers warned against replacing workers with machines.

Tom Athron, group development director at John Lewis, said businesses “walk away from the power of the human at your peril”.

“If consumers don’t want the human touch in retail then we are in real trouble as an industry.”

He acknowledged that with 85,000 workers and the associated labour costs, John Lewis was likely to “give some jobs to computers that humans used to do” to remain efficient.

But he added: “The easiest thing to do when sales fall is to cut costs by taking jobs out of stores but that’s not what customers want.”

Also speaking at the World Retail Congress at the Marriott Auditorium hotel in Madrid, Vincent said he encouraged people working in the business to “go the extra mile” for customers.

Vincent urged people to record everything good that happens in the business as this had a positive “ripple effect” on the culture.

“The National Living Wage will lead some businesses to look to technology to take away some low-value work, but this should free up people to do the things customers value,” he said.

“The key is getting the right balance between technology and people – not replacing one with the other.”