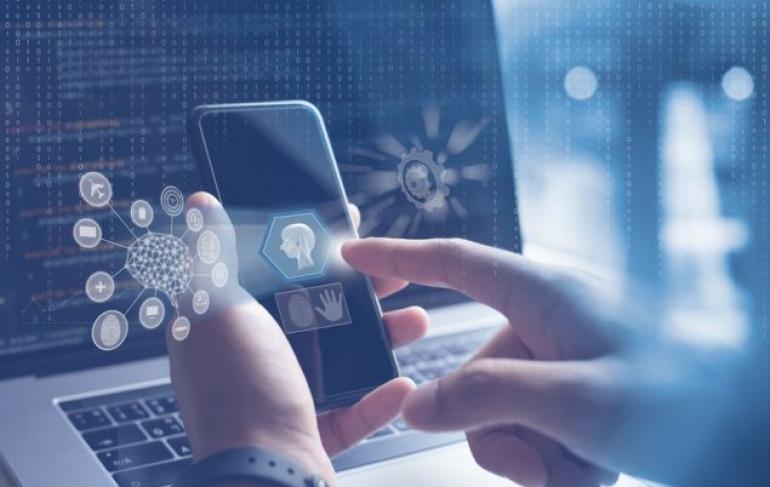 AI's potential in the smartphone

Quinn Li, head of Qualcomm Ventures, sees the smartphone as "one of the biggest" AI platforms. As a result, Li wants to "make edge AI a ubiquitous platform."

The fund will support companies that are building on-device AI on smartphones, rather than the cloud. In turn, this investment will provide a much needed competitive edge for Qualcomm.

At present, it is unclear how many companies will benefit from the fund. However, the company has disclosed that investments will range between $1 million and $10 million per deal.

The startup's technology is "both highly accurate and mitigates privacy concerns through the use of on-device AI." The platform is particularly useful in real-life scenarios where images of faces may be difficult to recognise.

Rival chipmaker Intel has also announced plans for an AI incubator. Situated at Talent Garden in Dublin City University, the AI innovation centre is the first of its kind.

Davide Dattoli, Talent Garden CEO and founder, said that the initiative collects the best digital talent in the same space. “In the digital sector, you need connections. We create a physical space where we bring together 3,500 innovators in eight different countries,” he commented.

As a result, Qualcomm could lose billions of dollars in sales. Despite this threat, the company's new AI fund may provide a necessary boost for the world's leading chipmaker.