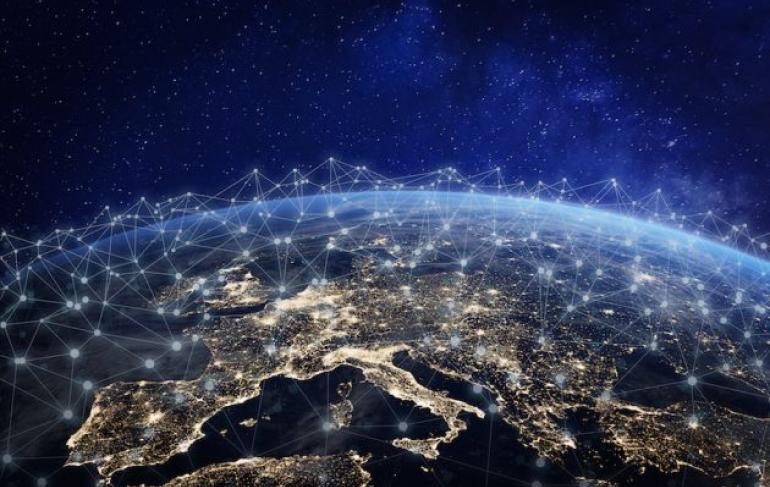 UK telecom regulator Ofcom has received almost £1 million to research blockchain as a potential solution to managing telephone numbers. Ofcom will invite industry participants to trial the project between now and April 2020.

Ofcom provided more details in an online press release. It stated that using blockchain could create "trusted transactions (consumer porting) between parties" in telecommunications. In addition, blockchain technology has the potential to "manage the lifecycle of a telephone number." In effect, this would transform data to "support voice call routing and ownership." In theory, the trust model should lock the ownership and status of a telephone number with a cryptographic key. As a result, the database platform distributed amongst members can reach a consensus decision on the change to the digital asset.

The Department of Business, Energy and Industrial Strategy awarded the grant of £700,000 with the intention of improving the UK's telephone management. The funding will allow Ofcom to improve the systems currently used to manage telephone numbers. This will support the move from traditional analogue telephone lines to an all-IP (internet protocol) infrastructure. In turn, this could improve customer experience when moving between providers. In addition, blockchain technology could enable lower regulatory and business costs. The move may also increase industry agility and allow more effective management of fraud. This will create a more resilient system as users will not be able to replicate a database. According to Ofcom, the technology "offers an opportunity to build a cost-effective and future-proof solution."

This news marks a major change in attitudes towards blockchain. The technology is slowly gaining momentum, but many people remain dubious due to the technology’s cryptocurrency roots. Back in August, the World Bank launched a blockchain-only bond. Labelled “bond-i”, it  is the world’s first bond to be created, allocated, transferred and managed using distributed ledger technology. The rest of financial sector is also beginning to capitalise on blockchain after maintaining a consistent level of skepticism. Major bank CEOs have declared that blockchain will underpin the financial industry “in five years.” Mansoor Hanif, Ofcom Chief Technology Officer, said “we will be working with industry to explore how blockchain could make it quicker and easier for landline customers to switch providers while keeping their number." He added "we’ll expand our research into other areas where innovative technologies such as blockchain could be applied to benefit consumers.”

Blockchain is beginning to facilitate the trading process of many companies. Take a look at EM360’s Top 10 blockchain influencers