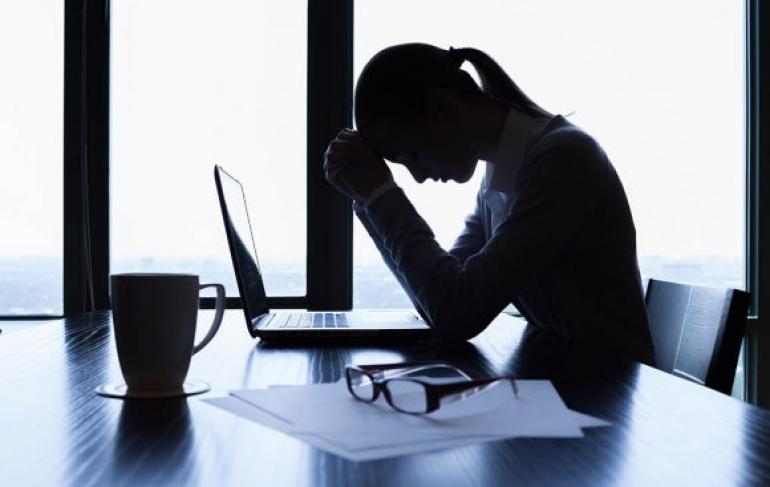 Millennials in the UK and US are often thought of in somewhat uncomplimentary ways, according to a new report.

The study by employee benefits company Perkbox shows that millennials are often thought of as being indecisive, lazy, and of having a misplaced sense of entitlement.

This seems rather harsh but that’s what the research seems to have found.

This general negative attitude towards millennials is probably the reason behind one of the top searches that include the word “millennials”.

These are some of the top searches which include the keyword “millennials”:

The number of times these kind of questions have been asked online increased dramatically a couple of years ago and have been growing gradually, according to Perkbox’s findings.

Even the morbid question “Why do we work so hard just to die?” appeared in search a couple of thousand times. All these things considered, this would at the very least indicate there is a concern about employee satisfaction, whether the specifics are true or not.

It probably doesn’t help that the media seems to have latched on to the word “millennials” and chosen to use it almost as a term of derision and mockery. All things considered, it’s probably understandable if millennials experience a general sense of dissatisfaction with their work and lives in general.

Chieu Cao, co-founder and CMO at Perkbox, says: “There’s certainly no shortage of headlines about millennials searching for jobs that offer a strong sense of meaning and that’s the underlying problem here: without a purpose employees feel lost. “The findings show this very clearly – millennials lack the right sort of incentives at work, they’re struggling to find that true sense of purpose they’re after and as a result they come across as depressed or lazy.

“They become unhappy, unmotivated and start focusing just on making money or getting through their day so that they can get on with hobbies and outside interests. Our findings reveal that the question ‘Why do we work so hard just to die?’ was searched 2,200 times on average in the UK over the last year.

“Not only is this significantly higher than the US average (which is 790), but it’s shocking that it made it to the top ‘work’ related questions searched on Google. It’s totally unsustainable to have our next generation this demotivated. We need to take action.”