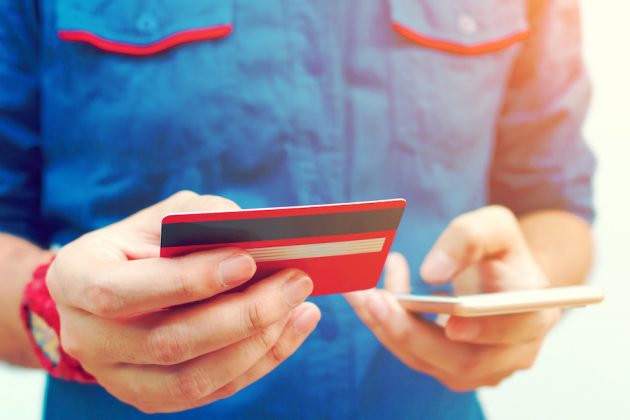 Monzo recently switched from pre-paid cards to current accounts, and now boasts over a million customers. As a result, the bank has gone from strength to strength and it now accounts for 15% of all new UK bank accounts opened each month.

Users can now own a slice of Monzo

Monzo also raised £71 million in an equity round from Goodwater Capital a year ago. Now the bank is planning on launching a crowdfunding round of £20 million later this year.

Chief executive Tom Blomfeld said "it’s incredible that more than one million people are now using Monzo." He added that this serves as a "testament to all the hard work that’s gone into building the company over the last three-and-a-half years."

However, Blomfield told the Evening Standard that “it’s dangerous to see investment as an achievement." He added "you end up optimising for ever bigger investment rounds which is not the goal – it’s to build a product that helps people and they genuinely love.”

According to Blomfield, Monzo were more excited about "hitting one million customers" than unicorn status. To Blomfield, that was a good sign that "a million people were using this product that we created.”

UK is the place to be for tech unicorns

Monzo is not alone as a fast-growing tech unicorn in the UK, which currently houses 15 companies with a valuation of £1 billion or more. New research released last week indicates that the UK has created 60 unicorn startups since 1990.

Looking to the future, Blomfield told TechCrunch that the biggest challenge over the next year will be increasing revenue. At just three-years-old, however, Monzo seems to be well on its way to revolutionising fintech banking.

Interested in fintech? Listen to everything you need to know in our podcast with fintech expert Ying Panagiotou