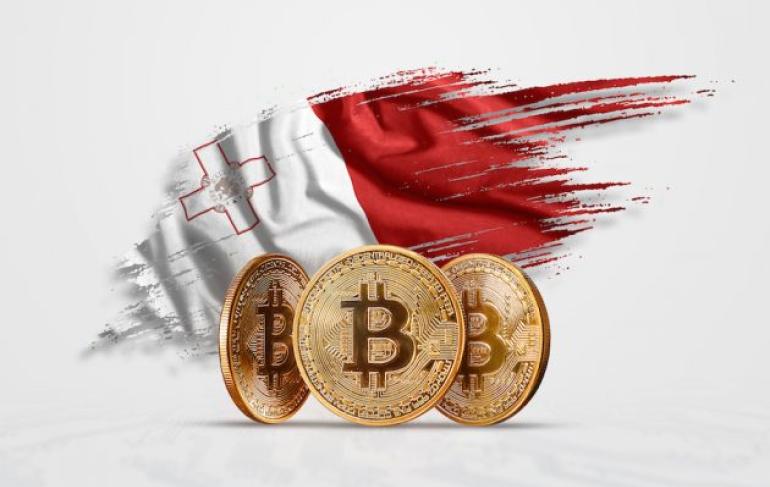 Blockchain is a constantly growing list of records that are linked and secured by cryptography, and is often associated with controversial cryptocurrencies. The technology can also be used to manage online identity verification, to aid manufacturing growth, and even implemented in e-commerce platforms.

The House voted in favour of Infrastructure Malta, the Malta Digital Innovation Act, the Innovative Technological Services Act, and the Virtual Financial Asset Act. The decision will allow businesses to operate within a regulated system and could subsequently entice external investors to Malta.

Silvio Schembri, Malta’s Junior Minister for Financial Services, said that he is confident that companies will choose Malta as an operations base. He also added that the country is “the first world jurisdiction to provide legal certainty to this space,” and referred to the nation as “blockchain island.”

Dr. Jean-Philippe Chetcuti from the Maltese law firm Chetcuti Cauchi Advocates said that the new legislation is “a momentous milestone for Malta as a forward-looking economy, truly confirming Malta as the ‘blockchain island.’” Chetcuti added that businesses will now feel more confident “committing to further investment, and setting up in Malta.”

“Through innovation, Malta is fast becoming a pioneer in economic innovation in order to strengthen its economy through the creation of a new economic niche. This is resulting in other bigger countries following the footsteps that Malta took in this field,” the Digital Secretariat commented.

Malta’s investment in the cryptocurrency sphere could provide a challenge to Switzerland’s very own blockchain hub, Crypto Valley. The innovative ecosystem sits in a small but affluent lakeside town near Zurich, and is rapidly becoming a global leader of blockchain and cryptocurrencies.

A multitude of blockchain businesses already exist in Malta, hence the legislation, and the new legal framework will undoubtedly open doors for the island nation. Malta isn’t alone in its ambitions, however, and the president of the Crypto Valley Association has alluded to transforming Switzerland into a “crypto-nation.”