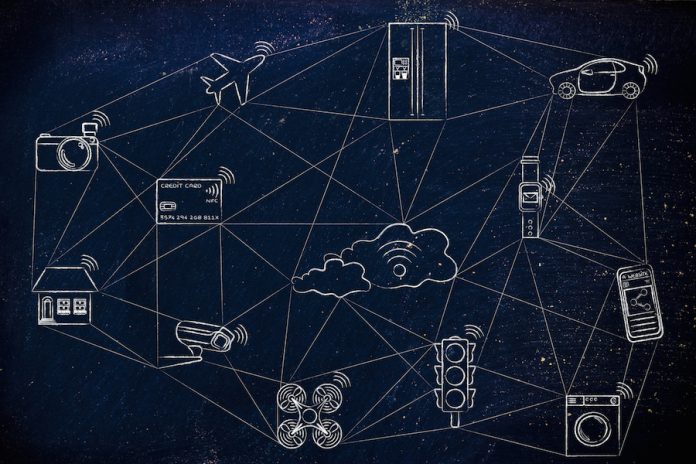 IoT is failing to perform for 64% of users worldwide, survey says

Internet of Things (IoT) is on the rise, with Gartner asserting that the 8.4 billion connected “things” in 2017 will increase to 20.4 billion by 2020. Nevertheless, a new study from software firm Dynatrace suggests that IoT device failure is a major concern for consumers. The use of IoT applications is increasing, with 52% of consumers now using IoT devices worldwide. Despite widespread adoption, 64% of users reported performance issues in an independent global survey of 10,000 consumers.

Digital technologies are increasingly becoming part of everyday life. Nevertheless, consumers are reportedly experiencing digital performance problems at least once a day. In addition, an overwhelming majority of people (62%) said that they feared the number of issues they encounter. It is therefore integral that device manufacturers, service providers, and platform builders address the issue of IoT trust. Dave Anderson, CMO of Dynatrace said “the delivery chain behind every connected device is extremely complex." He added that "businesses are already struggling with cloud complexity, but IoT magnifies this a thousand times with sensors, masses of new data and dynamic containerised workloads.”

The issue of trust

From self-driving cars to medicine administers, consumers place an enormous amount of trust in IoT. As a result, it is of utmost importance that IoT manufacturers keep consumers safe. 85% of respondents said that they were concerned about self-driving cars malfunctioning. Furthermore, 62% of consumers stated that they would not trust IoT devices to administer medication -  with 74% of those aged over 55 expressing distrust. Anderson asserted that “the reality is IoT glitches could be fatal." “Consumers are understandably concerned, and that's why it will be important for the industry to demonstrate it's taking a new, more robust approach to ensure software doesn't compromise our safety.” Furthermore, consumers also expressed concerns surrounding the use of IoT in the home. There was a huge lack of trust in the technological capacity of smart homes.

Anderson claims “the old ways of managing IT and software simply don't work against this extremely convoluted IT environment.” He added “IoT creates many blind spots and an additional layer of complexity.” According to a recent survey, IoT will transform business in the next five years. Industry professionals assert that IoT will continue to innovate and become increasingly important in the enterprise. Nevertheless, IoT has its weaknesses. Research from the cybersecurity company BeyondTrust indicates that next-generation technologies are particularly vulnerable to security breaches. As IoT technology advances and integrates into everyday life, its challenges become more apparent. Dynatrace insists that "performance must be designed into every application." According to the report, businesses need to ensure that problems in their IoT ecosystems do not impact users. In addition, organisations must demonstrate that there is "no need to fear IoT failure." Is privacy really an issue in IoT? Cybersecurity expert Jurijs Rapoports explains the dangers of Internet of Things and provides some helpful protective tips in this insightful post