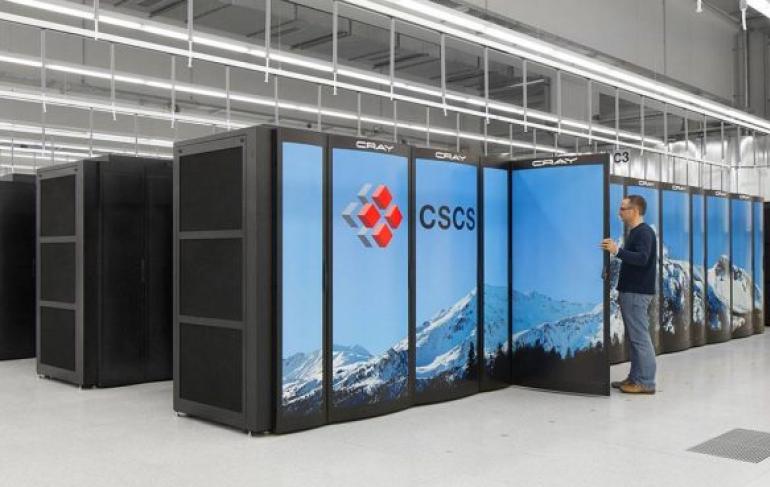 Supercomputing is still the domain of a relatively small number of scientists and academics who use them for very high-end activity.

Apart from possible military uses, supercomputers have increasingly been called upon to simulate the operations of highly engineered products such as cars and planes over the past couple of decades in the commercial world.

And as those simulations become more realistic – including accurate data about real-world stresses and strains of a particular material as it interacts with an equally accurate simulation of natural forces such as gravity and wind resistance – the amount of data supercomputers will have to deal with continue to grow.

Cloud computing can offer solutions in some instances, but using one, self-contained supercomputer is the preferred choice of most large, industrial companies, which are often the main customers for supercomputing suppliers.

Car companies are likely to be the single largest segment of supercomputer users, since they are all now scrambling to find solutions to a variety of emerging market demands, which include:

But cars and planes are just two examples. With many governments wanting to encourage their cities to smarten up and become more connected and automated – with, for example, motion-detective street lights and self-driving bins and whatnot – the era of the supercomputer may on its way.

The European Union seems to think so.

The European Commission, the administrative arm of the EU, has just announced proposals to invest more than $1 billion in supercomputers.

The EC claims supercomputers are needed to process ever larger amounts of data and bring benefits to society in many areas from health care and renewable energy to car safety and cybersecurity.

The legal and funding framework is intended to support research and development of high-performance computing, both in terms of hardware and software.

The so-called “EuroHPC” project will jointly invest in the establishment of European supercomputing and big data infrastructure.

It also aims to acquire systems with “pre-exascale performance”, by which it means computers that can operate at a rate of 100,000,000,000,000,000 – that's a hundred million billion – calculations per second.

Andrus Ansip, EC vice-president for the digital single market, said: “Supercomputers are the engine to power the digital economy. It is a tough race and today the EU is lagging behind: we do not have any supercomputers in the world's top-ten.

“With the EuroHPC initiative we want to give European researchers and companies world-leading supercomputer capacity by 2020 – to develop technologies such as artificial intelligence and build the future's everyday applications in areas like health, security or engineering.”

Mariya Gabriel, commissioner for digital economy and society added: “Supercomputers are already at the core of major advancements and innovations in many areas directly affecting the daily lives of European citizens.

“They can help us to develop personalised medicine, save energy and fight against climate change more efficiently. A better European supercomputing infrastructure holds great potential for job creation and is a key factor for the digitisation of industry and increasing the competitiveness of the European economy.”\