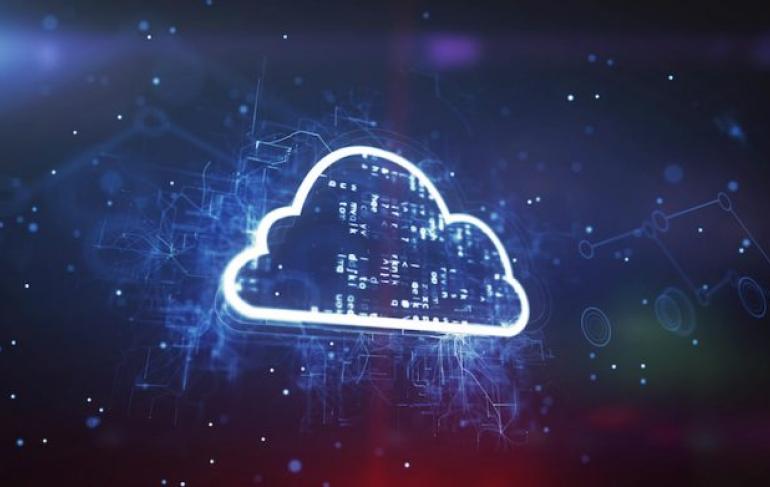 IBM is acquiring Linux creators Red Hat for a record-breaking $34 billion. The cash deal is IBM's largest by far and marks the tech giant's determination to dominate the cloud market.

Ginni Rometty, chairman and chief executive officer of IBM said "the acquisition of Red Hat is a game-changer.” According to Bloomberg, this is the second-largest technology deal ever.

Rometty added that the deal “changes everything about the cloud market.” In an IBM News Room statement, the computing giant said that it will also "unlock true value of cloud for business."

In addition, Rometty insisted that "IBM will become the world's #1 hybrid cloud provider." The company intends to do so by "offering companies the only open cloud solution that will unlock the full value of the cloud for their businesses."

IBM pose a challenge to Amazon

IBM's online statement strongly alludes to posing a challenge to Amazon's current dominance in the cloud market. It said 80% of businesses have not moved to the cloud due to the “proprietary nature of today's cloud market.”

IBM and Red Hat claim that they are "strongly positioned" to accelerate hybrid multi-cloud adoption. As a result, this could "help clients create cloud-native business applications faster, drive greater portability and security of data and applications across multiple public and private clouds."

"Today's announcement is the evolution of our long-standing partnership," Rometty stated. "This includes our joint Hybrid Cloud collaboration announcement in May, a key precursor in our journey to this day."

A boost for IBM?

IBM has experienced a disappointing trading week, with its shares dropping by 5% on Monday. Overall, stock has deteriorated by 19% this year alone.

However, the acquisition of Red Hat could provide a boost for IBM's cloud business. Despite this possibility, Jim Suva from Citigroup Research said “we expect investor skepticism around the deal.”

"IBM is committed to being an authentic multi-cloud provider, and we will prioritise the use of Red Hat technology across multiple clouds" Arvind Krishna, Senior Vice President, IBM Hybrid Cloud commented. "IBM will support open source technology wherever it runs, allowing it to scale significantly within commercial settings around the world."