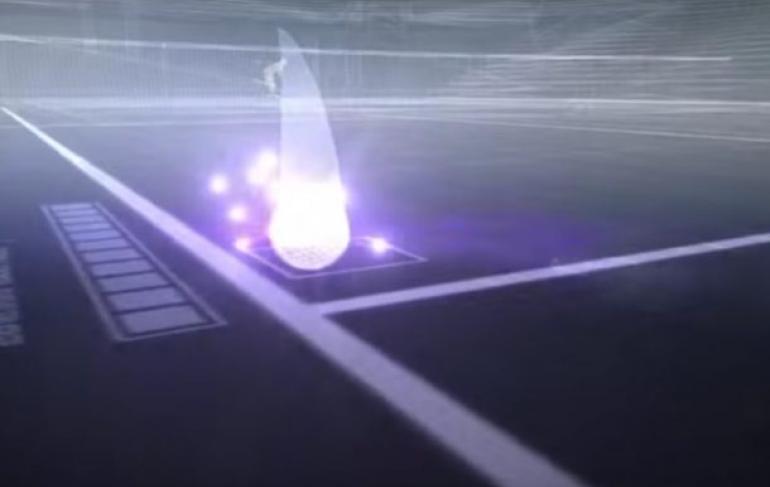 Officially called “The Championships, Wimbledon”, the grandest of Grand Slams – now in its 140th year – is the world’s oldest tennis tournament.

But while it retains many of its traditions, Wimbledon has often been at the forefront of technological innovation. For example, it was one of the first major sporting arenas to install Hawk-Eye, the highly sophisticated and fun-to-watch computer-based camera system that visually tracks and calculates the trajectory of match balls flying around at 100-plus miles an hour. Hawk-Eye is often called on for a second opinion when there is uncertainty about whether a ball landed inside or outside the court and a player is unhappy with the human umpire’s decision. Nowadays all the talk is about artificial intelligence, in tech circles at least if not tennis circles. In fact, it’s a safe bet that the majority of tennis fans will not be talking about AI when the tournament is under way and Wimbledon heroes like Roger Federer, Rafael Nadal, Andy Murray, and the almost-unbeatable Novak Djokovic are in the sunshine and splendour of Centre Court.

But that’s the million-terabyte question for some people at Wimbledon: what will the fans be talking about? Or, more precisely, what will they be talking about on social media channels? And what can Wimbledon organisers do to engage these fans in conversations they are either already having, or are interested in having? To help the organisers answer these questions and respond to tennis fans’ ramblings and reflections in real-time, IBM, the official supplier of information technology to Wimbledon, has brought its best AI game to the party this year.

AI, like most computer technology, moves fast, and over the past year has added a few new strings to its racket – or racquet, if you prefer. Machine learning, predictive analytics, deep learning, and all sorts of other things, including advances in language processing of course. All of which will be brought into play by IBM to monitor millions and millions of conversations tennis fans will be having around the time of Wimbledon fortnight. While the exact amount of Pimms quaffed during the festivities remains unknown, fans also seem to have enough hands free to operate more than 20 million unique devices at the same time.

That was Wimbledon’s own estimates last year. This year, with so many more people having bought smartphones and tablets, it may be double that figure. Wimbledon says its main website received more than 70 million visits last year, with another 20 million visits through mobile devices. How much these figures increase is anyone’s guess, but it’s clearly something the organisers are anxious to make the most of. The reason for the slight anxiety is that there are so many competitors. Just because Wimbledon organises the tournament doesn’t mean tennis fans will use official Wimbledon social media channels to engage with each other and find out about games and so on. There are countless other media outlets providing the same thing. But Mick Desmond, commercial and media director at All England Lawn Tennis Club, which organises Wimbledon, says this year the unofficial channels will be “incomparable” to its own offering because of IBM technology. “As our content vies for attention in an increasingly competitive sporting landscape, IBM’s technology innovations are key to maintaining our prominence in the collective mind of our global fan base,” says Desmond.

“With help from IBM, we are providing new on-site features in the smartphone apps allowing fans to plan their trip to The Championships in advance and share their moments on the day. In the home we are also taking the best and most relevant real time content, and delivering it to fans in the form of an Apple TV app. Through beautiful design with unique data driven content and insights these apps will provide fans with a truly unique Wimbledon experience.”

The Apple TV app, developed by IBM Interactive Experience, is a new innovation for 2016, as is something called the “Cognitive Command Centre”, built using IBM’s famous Watson AI computer and a number of hybrid cloud technologies.

IBM says the Cognitive Command Centre will ingest feeds across multiple social media channels to automatically understand, reason and learn the most relevant and emerging topics of conversation as they relate to Wimbledon, as well as other major sporting events, providing those insights to the digital editorial team.

IBM prefers to refer to AI as “cognitive computing”, but it means more or less the same thing. What the IBM system does as it’s applied to Wimbledon is that it captures 3.2 million data points from 19 courts across 13 days with an accuracy target of 100 per cent and a sub-second response time, according to IBM, which adds that it does this using highly trained tennis analysts and transforms that data in near real time to provide insights to commentators and media.

The match insights IBM captures are also used to update millions of digital devices around the world, delivering a fan experience that supports All England Lawn Tennis Club’s hope that their digital offering will indeed be beyond compare.

“Cognitive computing holds great potential as a game-changing technology and will enable Wimbledon to extend the reach and exposure of The Championships and support them in their objective to have their digital platforms be the gateway to the brand.”

IBM and AELTC’s digital strategy for The Championships 2016 includes the following innovations:

IBM adds that its digital offerings are now delivered through its hybrid cloud infrastructure, which has reduced deployment time by more than 95 per cent. The company says it is also prepared for the 500 per cent increase in cybersecurity attacks which usually occurs around the time of the tournament. 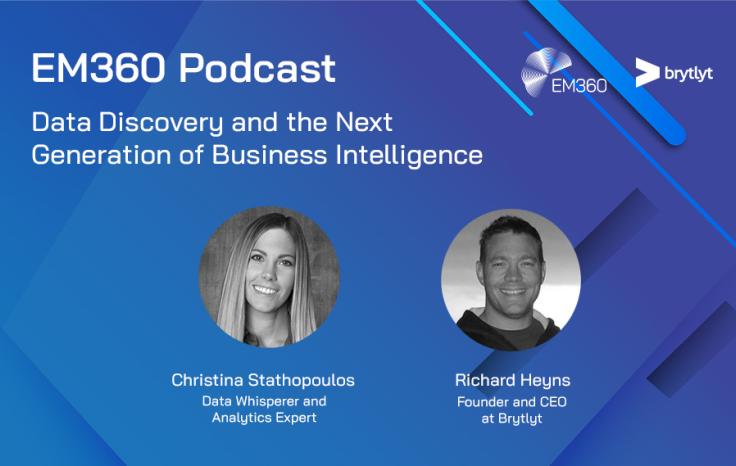 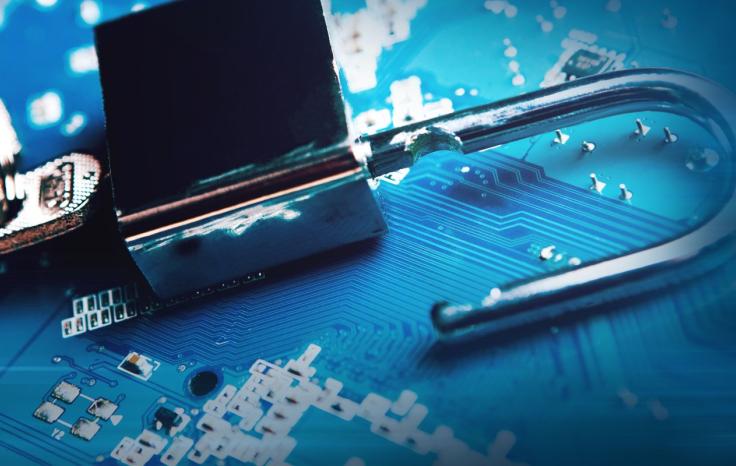 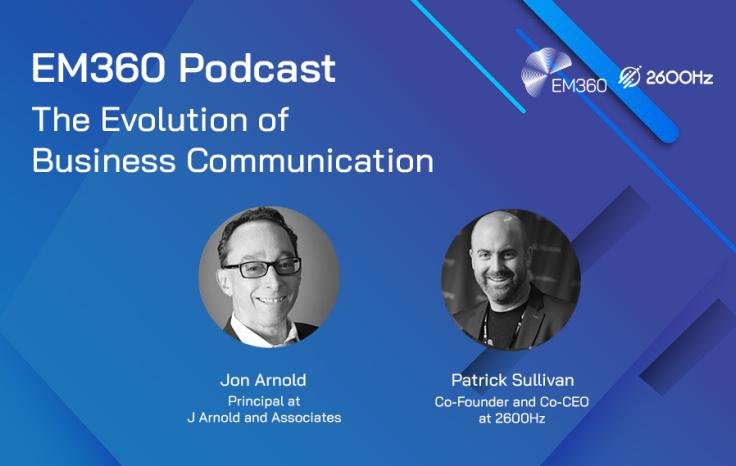 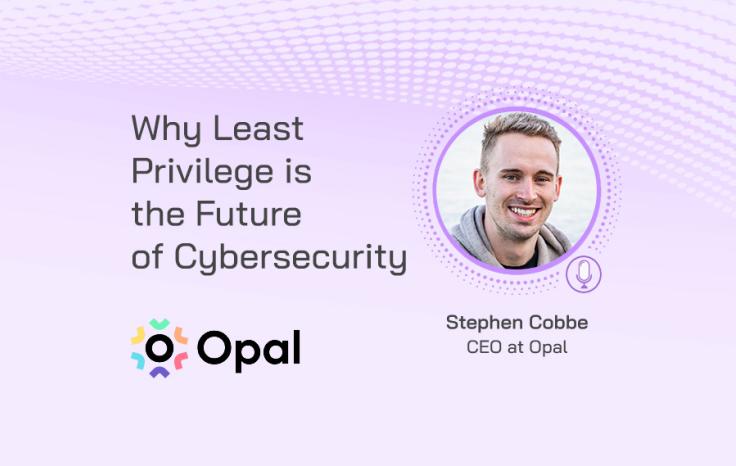 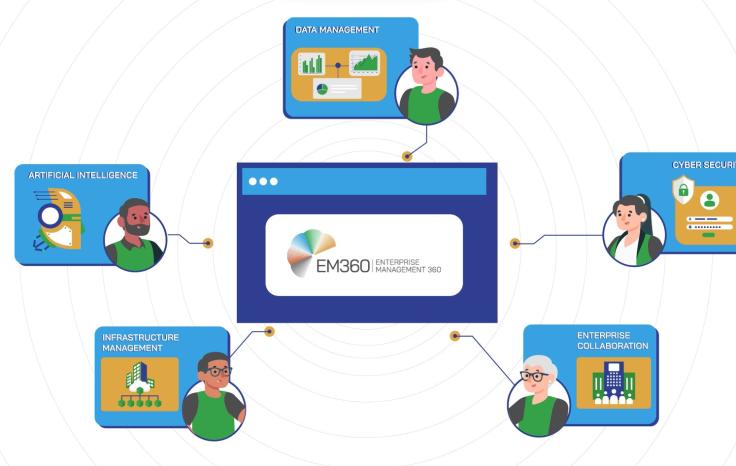 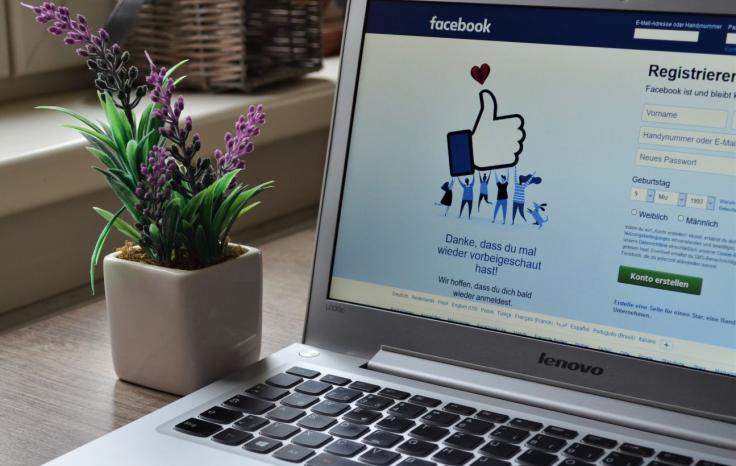 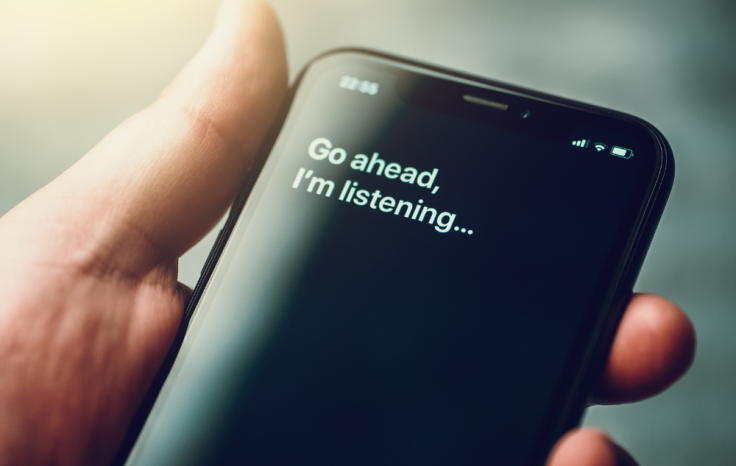 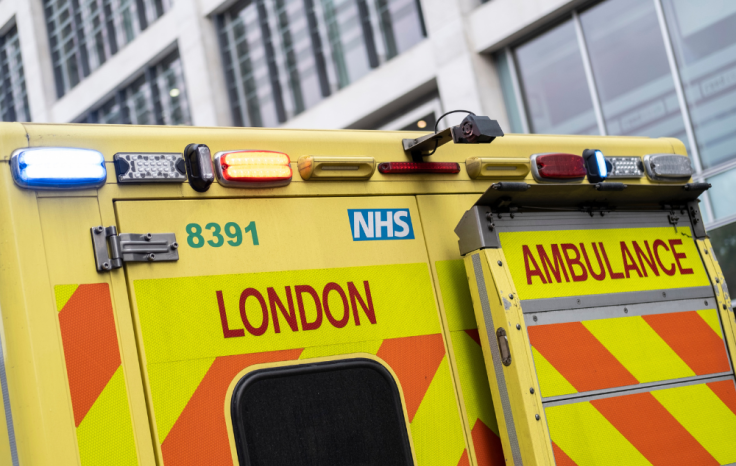