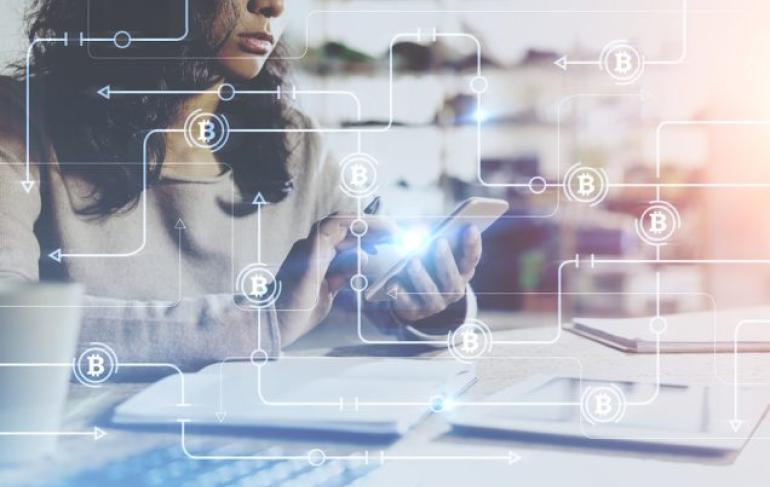 In the male-dominated world of cryptocurrency, IBM is championing diversity. The firm’s 1,500 member blockchain team is led by women, a decision that sits in direct opposition to most other blockchain businesses.

Blockchain is a constantly growing list of records that are linked and secured by cryptography, and can be used to manage online identity verification, aid manufacturing growth, and implemented in innovative e-commerce platforms. The technology is also associated with controversial cryptocurrencies.

The financial sector is now beginning to capitalise on blockchain after maintaining a level of skepticism, with major bank CEOs now declaring that blockchain will underpin the financial industry “in five years.” IBM is just one of the many companies with their own blockchain platform.

According to van Kralingen, IBM actively promotes women to leadership positions - the firm is currently led by CEO Ginni Rometty. Van Kralingen asserted that IBM was "intentional" in selecting who would manage the blockchain platform development.

The company uses skill-based hiring and operates on the basis that a diverse talent pool is good for business. " we've been able to get a really extremely high-caliber, smart, capable, energized team," van Kralingen declared.

JP Morgan are also advocating diversity, and the investment bank has teamed up with London tech organisations in an innovative new campaign. The scheme is designed to improve access to investment for tech startups founded by women and people from minority ethnic communities.

Dillenberger was promoted to the company’s lead blockchain engineer when she became a Fellow in 2015. "I've worked with extremely, and many, gifted technical and creative women," she insisted, "we were just having a design meeting this morning with our female lead for security in blockchain and she is brilliant."

The female-led campaign obviously works, and IBM’s blockchain platform was recently ranked as the top blockchain industry leader. Despite this success, a recent study indicates that only 16% of the top 50 blockchain companies are founded by and/or led by women.

This gender imbalance is completely unnecessary, according to diversity expert Frans Johansson. He argues that a non-diverse company is at a “competitive disadvantage” and those that champion diversity “will succeed much more quickly."

Women are blockchain leaders, game-changers, and digital renovators. Take a look at our comprehensive list of the leading global women CIOs of the world.