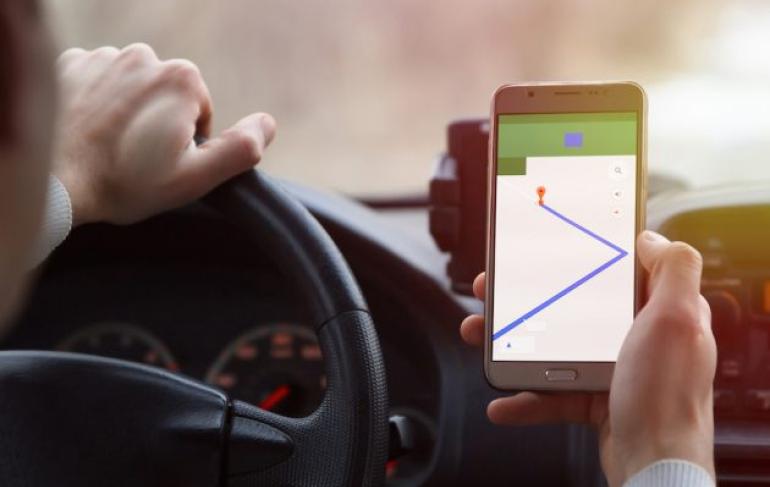 Huawei's strong performance has also narrowed the gap between the company and market leader Samsung. The top competitor sold over 70 million phones last quarter - a 10% decline from last year.

Samsung dominates 21% of the market, followed by Huawei at 16%, and Apple at just 12%. Although the Chinese smartphone manufacturer has gained influence in Europe and Africa, it has failed to infiltrate the US market.

Back in March, one of the leading US retailers Best Buy halted orders of Huawei smartphones as the company is part-owned by the Chinese government. This minor setback has failed to hinder the progress of Huawei, however.

“The importance of Huawei overtaking Apple this quarter cannot be overstated,” Ben Stanton, senior analyst at Canalys commented. “Huawei's exclusion from the U.S. has forced it to work harder in Asia and Europe to achieve its goals,” he added.

“It is the first time in seven years that Samsung and Apple have not held the top two positions,” Canton asserted. Canalys also highlighted that Apple's second quarter was historically weak, but the US tech giant typically thrives in its fourth quarter.

Unsurprisingly, Huawei leads smartphone sales in China with a 27% share of the market. The global smartphone market deteriorated by 1.8% last quarter to just 341 million units, following the market's first decline of 0.3% in 2017 after years of strong growth.

“Huawei's momentum will obviously concern Samsung, but it should also serve as a warning to Apple, which needs to ship volume to support its growing services division,” Stanton said. “If Apple and Samsung want to maintain their market positions, they must make their portfolios more competitive.”

Huawei is one of several companies currently competing to develop 5G technology. Despite difficulties in the US, the Chinese company is continuing to innovate and thrive.