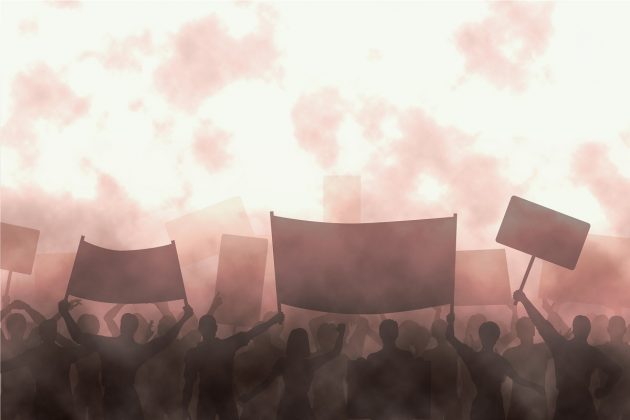 Google staff under protest against firm’s work with the Pentagon

Google finds itself forced to limit the military applications of its artificial intelligence technology following protest from their staff. Workers are unhappy with the Pentagon accessing Google's services to identify images taken by drones.

A petition is being signed by many of the employees vouching to abstain from work and not build "warfare technology" in the future. The petition accepts the involvement of firms like Microsoft and Amazon with the military while stating it, doesn't make this any less risky for Google.

"Google's unique history, its motto Don't Be Evil, and its direct reach into the lives of billions of users set it apart".

The protest began upon workers finding out about Google's exact relationship with the US defence department, which involved a contract where the latter could tap into the former's cloud-based AI service, the knowledge of which unraveled the company's additional work with the military in building drones.

Google released a statement assuring that its contract with the Pentagon was "specifically scoped to be for non-offensive purposes". However workers are aware that the company's work with the Pentagon is part of something called Project Maven, which "increases the ability of weapon systems to detect objects".

At the heart of this protest is a deep clash of ideologies: the tech giants, not believing that weaponised AI is necessarily unethical, and the protesting workers, uneasy with the new and invasive consequences of their work over at Google. 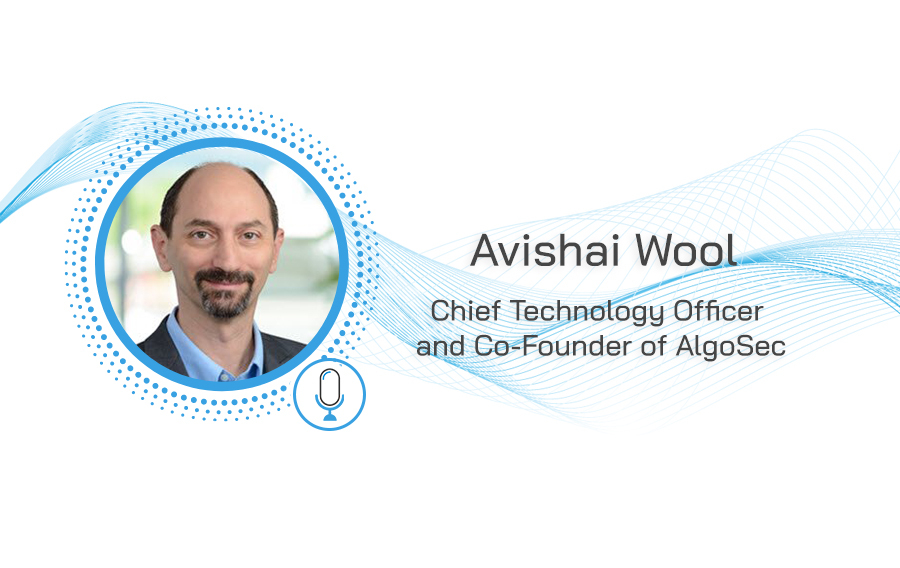 Ask the Expert: Security Challenges Around the Complexity of Enterprise Networks