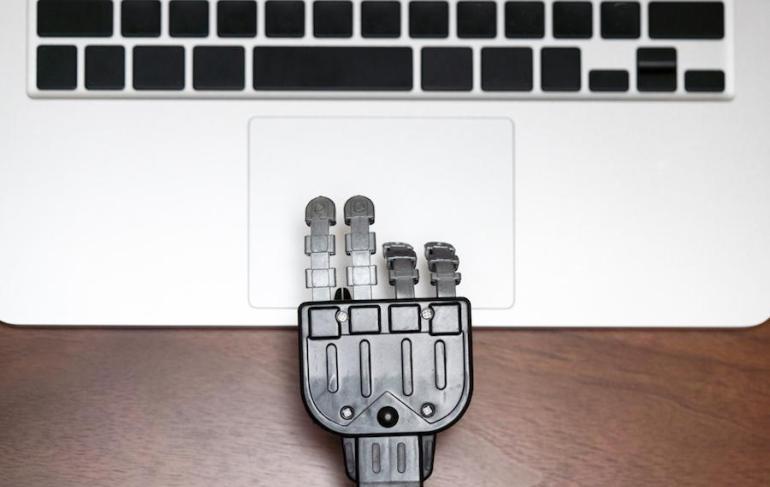 Google has changed the brand of its research division, going from Google Research to Google AI.

Albeit the tech giant is already known for being an AI-invested company, Google has made the decisive move to label their research division more accurately. This rebranding matters because it redirects the importance of research toward artificial intelligence, which is exponentially growing as one of the main sectors companies are desperate to embrace.

This was done before its I/O developers conference, in a blog post that announced the news first. The company stated this decision was to "better reflect commitment" to integrating AI more into their services.

Their new homepage now calls for the importance of AI through recently-published research in topics surrounding AI-integrated services or open tools intended for the usage of the AI community worldwide. One of the many topics involves machine learning framework Tensor Flow.

Google has also stated the company will conduct non-AI research under this new division as well, but the emphasis on AI is noteworthy next to fellow tech giant Microsoft, which has been pushing its AI credentials at the Build conference this week.

For Microsoft the break has been more about AI ethics and morality, as they are launching AI for Accessibility, a $25 million fund made to develop tech for people with disabilities. Google works a lot in AI ethics as well, but are sticking to a more general message about investing in AI for integration, automation and ethics.