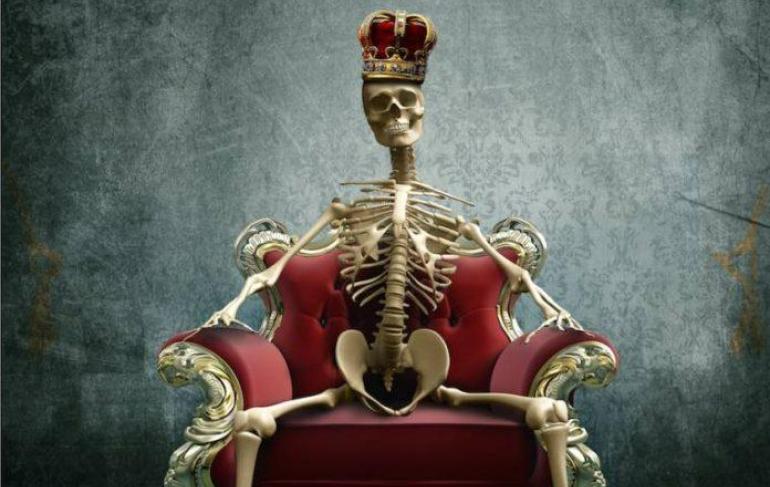 Employees at major tech companies are more likely to receive higher salaries than same or similar-level employees in other industries, according to data required by the SEC this year and collected by Equilar.

Equilar, a research firm that analyses and tracks data on executives, has measured that the median salary of the top 1,600 companies is $63,058.

The median salary for major tech companies is also closer in pay to that of CEOs compared to other industries. The tech giants make less than 40 times the salary of their employees at the median, while other industries' CEOs make 68 times that of their employee's median salary. This is no humble act however, as most of the compensation CEOs in tech receive come in the form of company stock.

Jack Dorsey, CEO of Twitter and Square, managed a combined annual salary of two dollars and 75 cents last year. The median salary over at Twitter was $161,860, which might sound impossible next to his annual salary, but not when compared to his net worth of $4 billion, which is all thanks to his stock.

Meanwhile at Alphabet, CEO Larry Page made a single dollar in salary last year, albeit owning nearly 20 million Class B stock. The salary seems like overkill when Page is the ninth-richest man in the world and is worth $51 billion, which means he received a compensation of nearly $4 billion annually since the founding of his company 13 years ago.

Curiously Apple, Microsoft and Snap weren't required to report compensation details this year due to the timing of their fiscal years. On the other side of the discreet spectrum, Jeff Bezos, CEO of Amazon, makes 59 times the median salary of his employees ($1.7 million to $28,446), while earning an average annual compensation $6.5 billion a year. Bezos is the richest person on Earth.