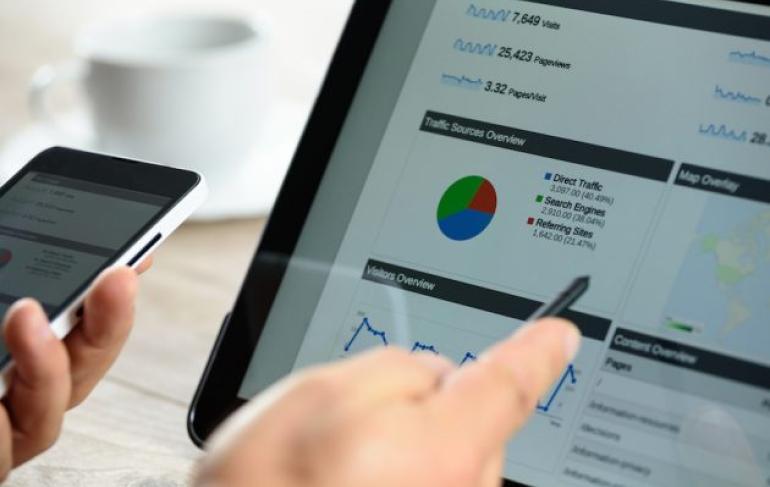 Google has announced that it will upgrade its Firebase app for the enterprise. The tech giant revealed that it would be gearing the development app more towards larger businesses.

A shift towards the enterprise

Acquired by Google in 2014, Firebase is a mobile and web application development platform. Now, Google is hoping to expand the app in order to cater towards enterprise clients.

Google announced the updates at the third annual Firebase Summit in Prague. According to the tech behemoth, over 1.5 million active applications use Firebase every month.

Up until now, Firebase has catered towards developers in smaller companies. Francis Ma, head of product at Firebase told ZDNet that "what they found attractive is our focus on making things really easy to use."

The upgrade includes "a set of features and updates that are catered more towards enterprises," according to Francis Ma. He told TechCrunch that "sophisticated app teams that are looking to build and grow their mobile apps.”

In order to attract larger businesses, Google has launched Firebase Management API and data exports. As a result, companies should be able to "adapt that to their existing infrastructure and processes and use this in a more flexible way."

The Firebase Management API allows developers to create and manage projects programmatically. In a blog post, Ma wrote that companies can use this to "create and destroy Firebase environments" as part of their existing developer workflow.

According to its report, rising costs reduced its operating margin significantly for the third straight quarter. However, Google could experience a better performance next quarter if the company successfully integrates Firebase into the enterprise.

As the platform continues to grow and enhance, Google is seeking feedback. The tech giant is welcoming users to join its Alpha program to "get a sneak peek" of what its building next.