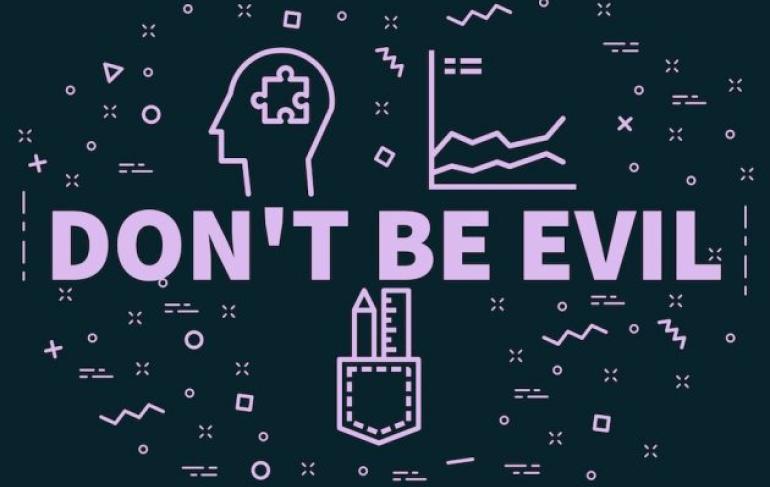 Despite the protest of thousands of employees who have petitioned against involvement with the military, as well as the resignation of a dozen workers, Google is still working with the US Defence Department on the initiative known as Project Maven. The project is set to train computers to recognise objects in images taken by drones.

As Google are not the only tech company working with a Defence Department, particularly in areas of artificial intelligence and data collection, it is unlikely the tech giant will cease all collaboration and involvement.

A group named the Tech Workers Coalition has called for tech companies like Microsoft, Amazon and IBM to abstain from signing defence contracts pushed to them by the Pentagon. The chance of garnering more profit by simply ignoring common ethics makes it unlikely that many tech giants will refuse to work with the Defence Department.

Earlier this week Google quietly removed the most famous phrase in their code of conduct: "Don't be evil".

Lieutenant General John "Jack" Shanahan, the department's director for defence intelligence for warfighter support, said, "the Department of Defence should not buy another weapons system without AI," at an Nvidia conference last fall. Nvidia make powerful chips which are widely acclaimed by AI experts, gamers and bitcoin miners. The company has however not commented on their involvement with Maven.

The Defence Department is currently working on a multibillion-dollar cloud computing contract which is submerged in controversy, not only because of the power demanded by the military through this agreement, but also due to the fear of the outsized benefits that would be granted to one single tech company. This would be especially concerning if the Pentagon were to sign with only one provider.