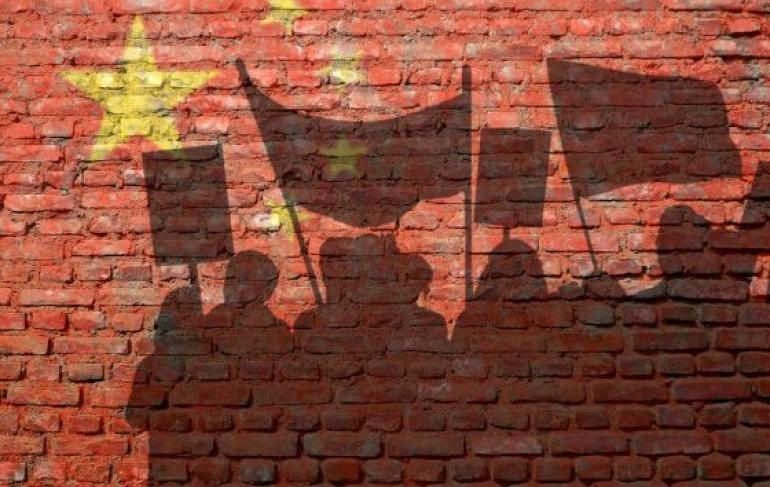 Lokman Tsui, former head of free expression for Asia, has condemned Google's plans to build a censored search engine in China. During an interview with The Intercept, Tsui dubbed the plan a “stupid move” that would likely violate human rights.

As of last week, Google is reportedly planning a restricted version of its search engine that will comply with China's censorship laws. The proposition, code-named Dragonfly, will “blacklist sensitive queries” and block China's restricted websites.

Tsui noted that Google no longer employs anyone with the title head of free expression. He felt “compelled to speak out” and said “I can't see a way to operate Google search in China without violating widely held international human rights standards.”

It has been almost a decade since the world's largest search engine operated in China. Google shut down the engine in 2010 in support of free speech.

“Google made a grand statement in 2010. The message was that ‘We care about human rights and we care about free expression, we are the champions of this, we have responsibility, we don't want to self-censor any more,'” Tsui commented.

Tsui added that Chinese government surveillance has intensified since 2010. “In these past few years things have been deteriorating so badly in China – you cannot be there without compromising yourself,” he said.

“The core of the company's identity and value is the search engine," according to Tsui. The launch of a censored search engine thus represents a massive shift in Google's moral compass.

Google could also transpire to be one of the champions of the newly regulated data economy after experiencing an initial bout of public criticism. The nuanced nature of data laws means that organisations may require a highly scaled service provider to automatically manage new regulations.

This presents a moral predicament. Tech giants like Google are still failing to comply with the new European privacy rules, according to a study conducted by the consumer group BEUC.

Tsui said that Google would lose out in any kind of deal with China. A censored search engine would fall "under the terms and conditions that Beijing would lay out for them.”

A spokesperson for Google stated “we provide a number of mobile apps in China, such as Google Translate and Files Go, help Chinese developers, and have made significant investments in Chinese companies like JD.com.” They added “but we don't comment on speculation about future plans.

Google could “lose the hearts and minds of people working for it," Tsui warned. Google could risk “losing its own identity,” as a company with the informational motto “don't be evil.”