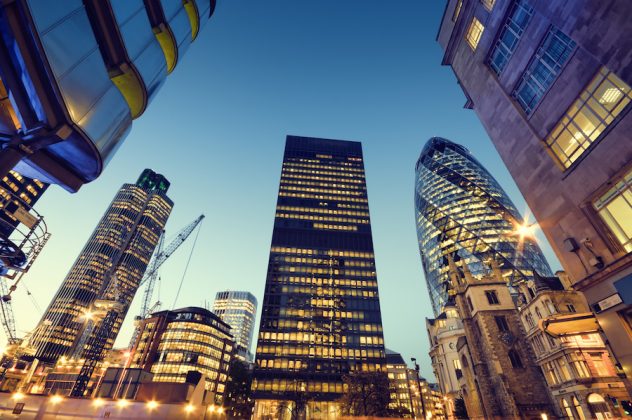 The London-based startup, Eigen Technologies, has raised a massive £13 million in its Series A funding round. Goldman Sachs, the American multinational investment bank and financial services company, co-led the investment with Singapore's state investment firm Temasek.

Eigen is an artificial intelligence (AI) company that uses the next-generation technology (NGT) to read and analyse complex legal and financial documents. Goldman already uses Eigen, as do Linklaters, ING, and Evercore - this aligns with SAP SE claim that 6 in 10 exces are implementing, or planning to incorporate, AI over the next five years.

Jonathan Feuer, co-founder and chairman of Eigen, declared: “When we founded Eigen, we knew we wanted to build a business capable of serving the most demanding financial, legal, and professional services clients with new and unique technology.” The additional financial resources will allow “Eigen to grow more rapidly by attracting the best global talent”, according to Feuer.

Fellow founder and CEO, Dr. Lewis Z, also added “This Series A round underlines our ambitions and is the next major step in our expansion plan.” Eigen are apparently preparing to expand their office bases in London and New York, and make significant investments in Europe and Asia.

The use of AI in document analysis will undoubtedly streamline complex processes, and Eigen claims that its technology is simpler and quicker than other market competitors. There are potential risks when it comes to harnessing the power of AI, however, and BeyondTrust just released five ways to secure NGTs in enterprise.

According to Dr. Lewis Z, “Eigen is defined by its people, and they will continue to be our biggest area of investment going forward.” The company has a team of only 50 people, but Eigen claims that its technology has the potential to innovate business across the financial, legal, and professional service sectors.