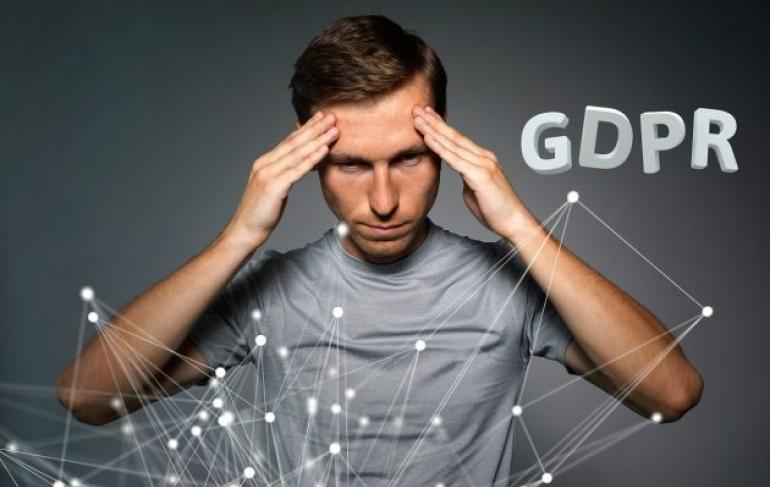 The US Center for Data Innovation released a report last month warning that the EU General Data Protection Regulation (GDPR) will negatively impact the development of artificial intelligence (AI) technology in Europe while at the same time possibly even harming consumers.

“The GDPR's AI-limiting provisions do little to protect consumers, and may, in some cases, even harm them,” stated the contentious report. The report went on to say the new rules would be “putting EU firms at a competitive disadvantage compared with their competitors in North America and Asia.”

The group's biggest concern and most direct restriction is a provision “requiring companies to manually review significant algorithmic decisions” because it “raises the overall cost of AI.” The requirement, the group argues, would create a strong economic disincentive in developing AI as the technology is used to make human processes simpler and more cost-effective.

The Washington-based group strongly urged European regulators to revisit GDPR rules on AI “and cut the restrictions that threaten to tie down its digital economy for years to come.” The group also advised policymakers to heed their warnings and try to learn from both the EU's mistakes and successes.

This is not the first time GDPR has stirred concern for the future of AI. The Center for Strategic and International Studies also released a study last month outlining the potential roadblocks to AI development from the new EU regulations and other data privacy efforts.

The centre warned that the shift to “data localization” will require “balancing legitimate concerns around privacy and consumer protection both in the United States and abroad with the need for an open, flexible data ecosystem that supports innovation and experimentation in AI.” For now, GDPR seems set to roll out so time will have to tell whether these concerns prove to be legitimate.