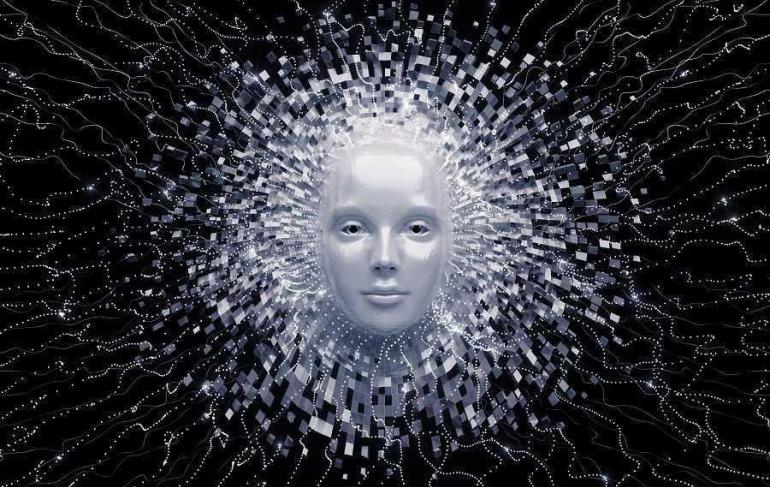 France dabbles in Artificial Intelligence on the quest to becoming a leader in the digital field. Encouraged by President Emmanuel Macron's pledge to invest $1.5 billion between 2018 and 2022, we can expect to see major changes in France's innovation culture.

The goal for France is clear - Invest into AI and various technology development schemes to reap the benefits of a healthy and stable economy. With US, UK and Chinese tech industries powering ahead, France has put out the message that they are back in the race as a force to be reckoned with.

Tech giants should also be aware that French president has hosted a variety of international summits since taking office in 2017, enticing foreign investors with an ambitious blueprint for 2022. More than 130 French tech firms were represented at the web summit in Lisbon including Narayan CEO of Bluemint labs who told computer weekly “had I not had help from the French government, starting up would have been tougher”.

Currently the French region holds centres for leading corporations such as Facebook, Google, IBM and Samsung.

Mounir Mahjoubi, France's secretary of state for digital affairs told Adweek “AI is not just a sector; it will shape an unprecedented transformation of society and the economy” explaining the sudden change in attitude.

And while France sees the potential for economic growth in Artificial Intelligence, other rivalling sectors are being neglected by the government. For instance France is home to the global telecommunications company Orange which have expressed their goals to tackle cyber security threats.

Unimpressed business owner comments “I understand that the government's investment commitments are restricted by public deficits, but France have already missed out on the clean-tech revolution” - wanting the government to focus their influence on growing industries instead.

Despite this, the future for France looks brighter than ever with even Microsoft promising to invest $30 million into France and opening France's first Artificial Intelligence school earlier this month.

The message is clear, France is on top.