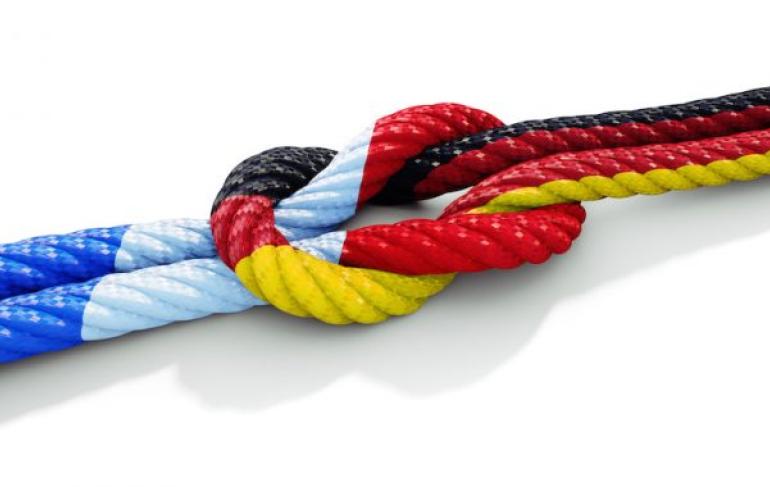 Asking for national initiatives to be complemented by EU ones to compete better against the US and China, France and Germany are adamant about making changes to the financial back up startups currently receive from the EU.

Both countries are pushing for an EU-wide initiative to fund research in tech startups, as the continent has been known recently for falling behind with regard to technology innovations and strong venture capital accumulation.

Europe's more risk-averse culture has also been observed as a major factor for its lagging behind, what with the stigma of failure holding more social (thus economic as well) weight in the business world. This has led to Berlin and Paris calling for the European Innovation Council to fund "ambitious" tech startups in a paper presented to European Union leaders during the Balkan summit earlier this month.

"A joint effort is also needed to further improve the venture capital environment and regulations to allow successful market transfer of breakthrough innovations, as well as the foundation and growth of disruptive deep technology companies in Europe," the paper said.

France and Germany are pushing for reforms in many different sectors before a summit in June, asking EU leaders to help push the continent ahead in new digital technologies. Both nations have initiatives they want the EU to meet with in terms of backing, which could offer new directions in establishment and growth for tech startups.

France has pledged to spend over one and a half billion euros on AI within the next four years, reversing a brain drain and catching up with US and China's current tech giants.

Berlin and Paris are also asking for their project to focus on tech leaders in academia alongside entrepreneurs, as well as the providing of funding for high-risk tech jobs.