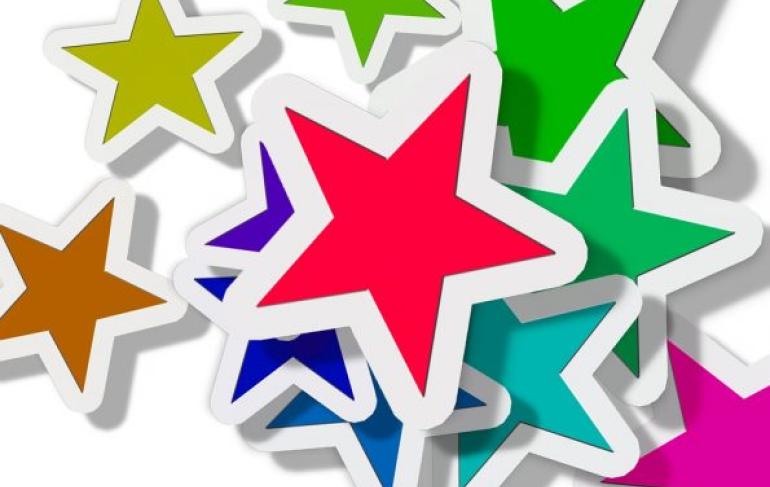 Most people at least glance at the reviews of a product or service before deciding whether or not to spend their money on buying whatever it is on offer.

That applies to small purchases, such as a book, and to more expensive things, such as holidays.

But, according to new research, the vast majority of people who look at reviews worry that they’re reading comments that are fake in some way, and which may or may not have any relevant or useful information.

The research was commissioned by an online reviews platform company called Feefo, which says it works with “thousands of brands to independently collect reviews from their customers”.

If you’re a large company that mainly sells, for example, airline tickets or electronics products, you may not have the necessary resources to set up a feedback system to find out how your customers feel about you – or do “sentiment analysis”, as they call it. That is where Feefo comes in.

Feefo collated the findings and launched a report at a round-table meeting – held at the Gherkin in London earlier today – featuring influential people from sectors such as marketing, law, regulatory and other sectors. The panel included:

Some of the findings of the Feefo report, while startling in some ways, may not surprise everyone:

That’s the readers’ side. How about the people who leave the reviews? Why would anyone leave a review? That may be a good question to ask, and it’s one that Feefo did ask. Here are some of their findings in this area:

And the sectors that are most likely to be reviewed by respondents are:

There are numerous other findings in the Feefo report, but the overall feeling still remains that the majority of feedback one sees when shopping online is less than genuine, and this is something that Feefo says is confirmed by its findings.

Matt West, chief marketing officer at Feefo, says: “When it comes to online reviews, these findings reveal that consumers are increasingly sceptical about their authenticity, and too often left in the dark about what to trust.

“With more UK businesses making their products and services available online, it’s clear that there is a big trust deficit which businesses can do more to overcome through the deployment of advanced technologies such as sentiment analysis.

“If they don’t, they risk losing out on a valuable source of engagement and market insight, jeopardising their own reputations for customer service.”

West adds: “Having reviews that customers can trust is a crucial commercial advantage for any business. Our research shows that 81 per cent of customers start their product research online no matter where or how they end up buying.”

The unanimous view of the panel that Feefo had brought together to launch the report was that it would be a good idea to set standards for reviews and perhaps even an old-fashioned BSI kitemark to indicate when something has passed some regulatory test.

As far as its own systems go, Feefo uses a variety of APIs – probably from platforms such as Microsoft Azure and Google Cloud – but was reluctant to be clear about which ones.

There are others on the market, such as that offered by IBM, which used its artificial intelligence systems to help the organisers of the annual Wimbledon tennis tournament to more effectively engage tennis fans on social media.

Kirsten McLean, Feefo’s head of innovation, says Feefo uses “a range of platforms and APIs for natural language processing, machine learning, and sentiment analysis based on semantics”, which provides a more accurate analysis of reviews.