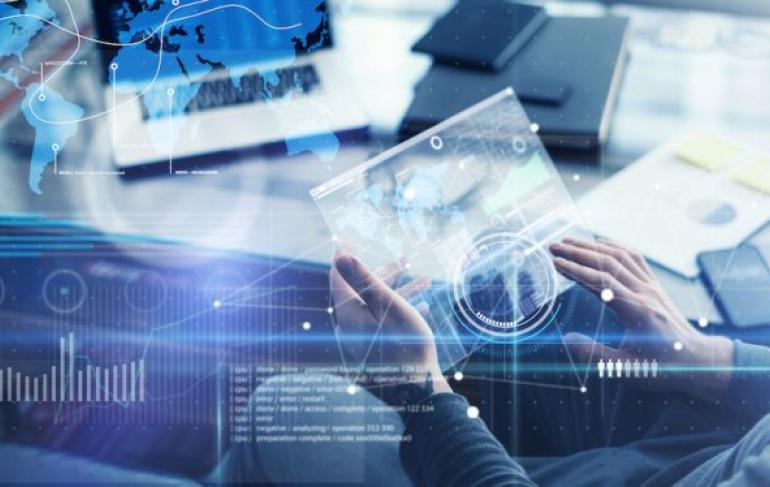 Facebook could be transferring from Microsoft services to Google, according to two insider sources. The move has since sparked a 1.9% decline in Dropbox Inc shares - an embarrassing setback for Microsoft.

The shift would be a surprising reversal for Facebook CEO Mark Zuckerberg, who has previously expressed some animosity towards the rival tech giant. The long-term tension between the two could thus be eased if Facebook decide to switch to Google.

Microsoft recently announced a partnership with US retail giant Walmart, which could indicate that the company is concerned about competition. The five-year agreement intends to utilise Microsoft’s capacity for cloud solutions, including Microsoft Azure and Microsoft 365.

Back in February, an Okta report found that Microsoft 365 was the most-used suite of applications in the enterprise sector. If the deal does materialise, Facebook will drop Microsoft 365 and Dropbox in favour of G Suite and Google Cloud Platform.

Only two years ago, Facebook CIO Tim Campos announced that Facebook was migrating its employees to Office 365 at the annual Microsoft conference. Now Microsoft faces the possibility of losing big business.

Transferring to G Suite and GCP would involve a large amount of technical migration, however. A Facebook spokesperson asserted that they “regularly evaluate a broad range of products and services for our enterprise IT needs."

The spokesperson declined to comment on the speculation. They added "Microsoft has and will continue to be a valued partner for Facebook’s Enterprise Engineering organisation as we deploy solutions to support the growing needs of our business.”

Microsoft continues to dominate the productivity app market, and recently announced that the platform boasts 135 million active monthly commercial users. On the flip side, Google’s G Suite only has 4 million commercial customers - but Facebook’s business could change that.

According to reports back in March, Google plans to introduce a ‘blockchain-like system’ to GCP. Google’s cloud CEO Diane Greene is enhancing these innovations by making a conscious effort to sign Fortune 500 companies, like Facebook, to cloud deals.