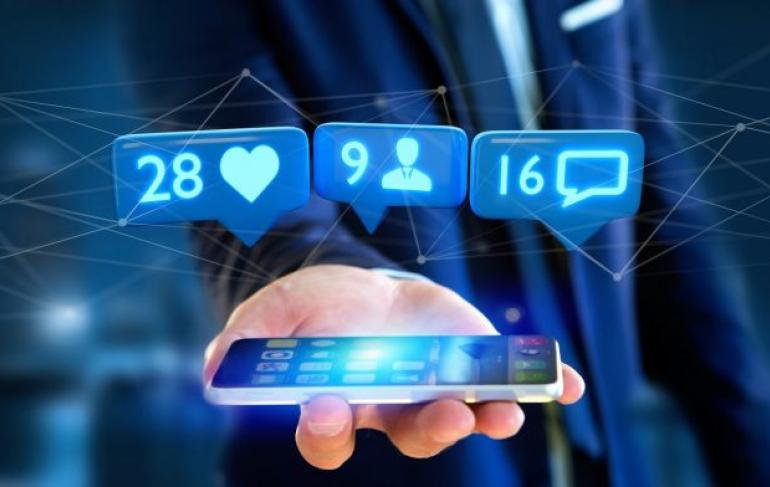 Following Facebook's scandal with Cambridge Analytica, Twitter user and developer Dylan McKay downloaded his archive from Facebook to look through what information the social media company had taken over the years. Among other things, McKay found records connected to texts and calls he had made on his Android phone.

The information involved dates of calls and texts, how long they lasted, who they were sent to and whether they were incoming or outgoing. As more websites and Twitter users caught on to McKay's post, several people found their call and text metadata in Facebook's archives.

The controversy arises from an 'oversight' of Facebook's permission settings, where Android users who were asked by the app for permission to access their cameras, call data or contact lists were not given the freedom to compartmentalise what Facebook could and could not access. This is a problem that was only recently tackled by the release of the Android 6.0 Marshmallow, granting its users the privacy of picking and choosing what Facebook was allowed to access.