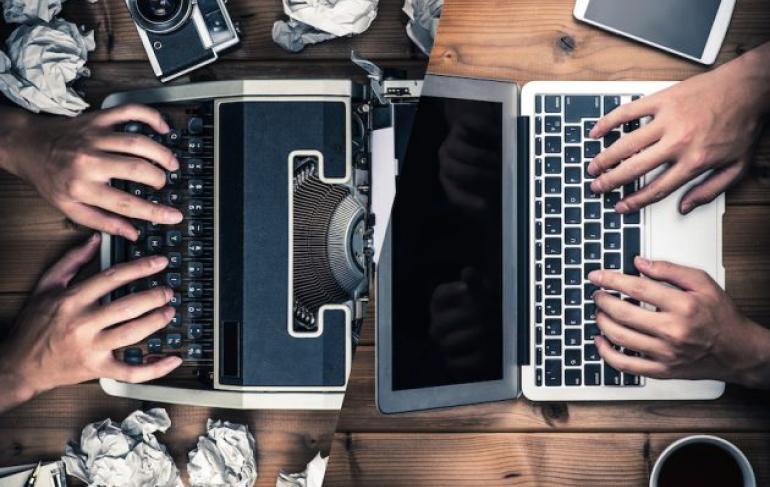 74% of enterprises either have a digital transformation strategy, or are currently implementing one. This is according to new research from BT and The Cloud Industry Forum, which gathered data from UK enterprises with over 1,000 employees.

While the majority of companies expressed enthusiasm for digital transformation, many were struggling to implement it. Specifically, four in five enterprises identified barriers to their adoption in some form.

"Enterprises will require greater assistance from the vendor and channel community," the report read. As a result, companies will be able to "realise the art of the possible and safely embrace these technologies."

Many respondents cited a lack of clarity around ROI, followed by concerns about security and skills. In addition to these, many felt that the "technology was too new," and therefore too difficult to adopt.

On average, respondents experienced the most barriers when adopting artificial intelligence (AI). 25% said that the ROI was unknown, while 24% stated that the use cases were not clear enough.

25% also said the technology was too new, while 23% cited security concerns as a barrier. Finally, 22% said that they simply did not have the right skills - the largest percentage out of all the technologies.

Respondents identified blockchain as having the second largest number of barriers on average. However, 32% said that the ROI was unclear for blockchain - the largest percentage of respondents.

19% said that the use cases for blockchain were not clear enough, while 17% said that the technology was too new. An additional 19% cited security concerns as a barrier and 17% of respondents said they lacked the skills to adopt blockchain.

Finally, a minority of 19% said that an unknown ROI was preventing their organisation from utilising IoT. 24% also said that the use cases were unclear, while just 16% cited security concerns as a barrier.

Despite this, 23% said that the technology was too new. 18% also identified a lack of skills as a key barrier to IoT adoption.

A lack of skills can often hinder digital transformation when adopting emerging technologies. A new report from Infosys recently found that many enterprises are struggling to deploy the right people with the skills to monetise their data.

Talent is also scarce in the UK's voice recognition market, according to new research. Although the market could reach $18.3 billion within the next five years, the talent pool consists of just 6,000 candidates.

However, some companies are attempting to close this skills gap. Earlier this year, Microsoft launched two new training programmes to boost AI skills in the UK.