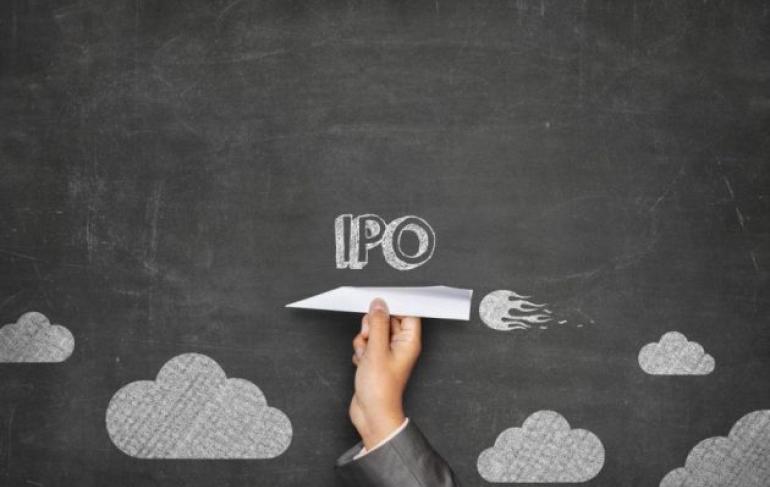 Enterprise technology IPOs are at the highest rate in more than 10 years. According to 451 Research's financial team, more vendors have gone public than any other year in the past decade.

Over the first half of this year, 11 enterprise technology startups made public-market debuts. In addition, 451 Research found nearly 40 other B2B tech companies "waiting in the wings" for an IPO.

Those businesses that have already made their debuts have predominantly been successful. Every enterprise startup that went public this year (excluding one) was valued in-range or above, and traded higher in the aftermarket.

Investors have valued the newly public companies at a 2-4x higher rate than prevailing trading multiples for the overall tech sector. Zscaler, Dropbox, and Zuora attracted double-digit valuations during the first half of the year.

Increased spending in software and security

An increased spending on application software and security vendors could be the underlying cause. According to Research 451, 17% of buyers predict an increase in their spending on information security products.

Furthermore, 12% of buyers foresee bigger budgets emerging for enterprise applications. According to the report, the prominence of application software and security vendors in the IPO ranks is a result of robust business spending plans in these areas.

This increased spending is catalysing the success of startups that are going public. As a result, the software and security vendors that have debuted so far this year are increasing sales 30-60% year-over-year.

Expect the "unprecedented flow" of tech IPOs to continue

451 Research predicts the unparalleled flow of tech IPOs to persist throughout the year. "As long as Wall Street keeps paying up for new names," the success of enterprise tech IPOs should continue.

Out of the 39 candidates the firm tracks in its 'shadow IPO pipeline,' three-quarters are in the application and security segments. Anaplan, CrowdStrike, and Turbonomic are amongst those currently dominating actual IPOs.

Want an insight into one of this year's most successful tech enterprise IPOs? Take a look at CrowdStrike's 2018 Global Threat Report to decipher the biggest threat facing companies in the 21st century