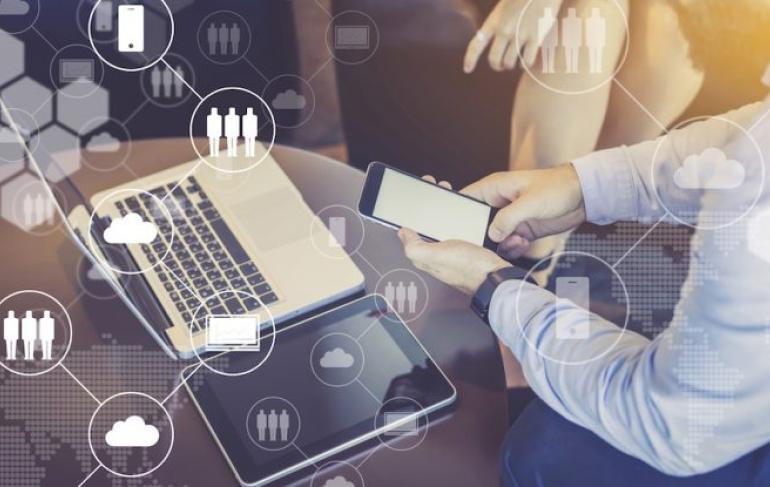 Over the coming year, Forrester predicts that enterprise cloud spending will rise dramatically. This is due to the increased modernisation of core business applications in large enterprises.

According to Forrester's 2019 cloud computing predictions, cloud spending will also "spike" as enterprises adopt cloud tools and services. The report also indicates that infrastructure and operations (I&O) will eagerly adopt the cloud "wherever and however they can."

Transaction systems, key databases, inventory, eCommerce, and operations applications will all become modernised. New cloud SaaS apps will replace a few of these, according to Forrester VP and Principal Analyst Dave Bartoletti.

The remaining apps will undergo a process of refactoring, using containers, functions, and Kubernetes. However, the majority of apps will become "enhanced using the incredible range of emerging technologies being pioneered in the cloud," Bartoletti added.

These technologies will include IoT, AI, machine learning, edge computing devices, and new databases. As a result, spending will increase as companies rush to modernise existing applications and processes.

A new report from the International Data Corporation (IDC) indicates that private cloud spending is increasing by 28% year over year. According to the data, worldwide spending on cloud IT infrastructure amounted to almost half of overall IT infrastructure spending this year.

Forrester's 2019 predictions for the private cloud reflect this positive growth. The firm expects enterprises to "rethink and accelerate how they transform their own data centres into cloud powerhouses."

The rise of the software development platform will see the private cloud reaching new heights. Instead of outsourcing, firms will build private clouds on top of their existing infrastructure, creating both on-premises and hybrid clouds.

Finally, 2019 will benefit from a resurgence of "industry clouds," based on Software as a Service (SaaS) applications. This will entail SaaS vendors "doubling down on integration" and extending their initial platform features.

"SaaS apps are becoming development platforms, and that shift will start to bear fruit in 2019," Bartoletti said. As Forrester warns, "buckle up: the cloud ride is accelerating."