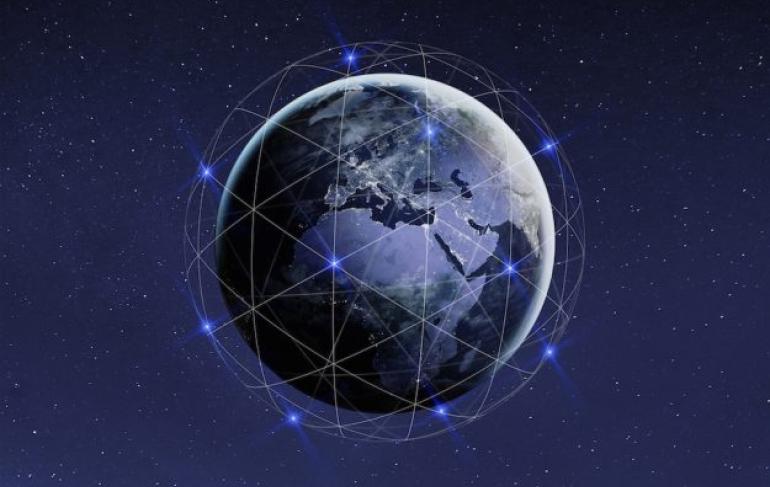 The Enterprise Ethereum Alliance (EEA) and Hyperledger have teamed up in a collaborative framework. According to the statement, the alliance between the two organisations will "contribute to accelerating mass adoption of blockchain technologies for business."

Together, EEA and Hyperledger intend to "standardise the space and improve collaboration and productivity" through their partnership. With hundreds of members combined, the groups "represent a wide variety of business sectors from every region of the world."

“This is a time of great opportunity,” Ron Resnick, executive director of the EEA, said in a statement. “Collaborating through mutual associate membership provides more opportunities for both organisations to work more closely together.”

“Great open standards depend upon great open source code, so this is a natural alliance for both organisations,” Hyperledger Executive Director, Brian Behlendorf said. “Standards, specifications and certification all help enterprise blockchain customers commit to implementations with confidence since they have better assurances of interoperability as well as multiple vendors of choice.”

Decentralised blockchains could completely alter the landscape of trust in business. The technology is slowly gaining momentum, but many people remain dubious due to the technology’s cryptocurrency roots.

The World Bank has also launched a blockchain-only bond. The “bond-i” is the world’s first bond that is created, allocated, transferred and managed using distributed ledger technology.

In the UK, the British telecommunications regulator Ofcom has received almost £1 million to research blockchain as a potential solution to managing telephone numbers. Ofcom will invite industry participants to trial the project between now and April 2020.

The new blockchain alliance for business

EEA and Hyperledger have created a mutually beneficial partnership that debunks any rumours that the two are rivals. Behlendorf commented “for anyone who ever put a ‘vs.’ between Ethereum and Hyperledger, this collaboration shows it’s now ‘Ethereum AND Hyperledger.”

"We expect developers building Enterprise Ethereum-related technologies to be motivated to submit projects to Hyperledger, he said. "We hope that project maintainers will consider taking de-facto interfaces that are suitable for standardization to the appropriate Special Interest Group at the EEA.”