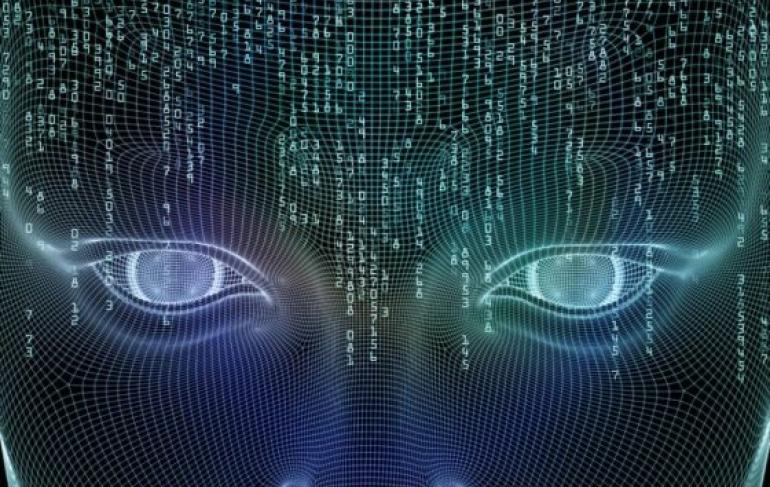 One of the two founders of DeepMind, the artificial intelligence developer bought by Google for $500 million, says AI will help humans, not harm them.

Speaking at the recent O'Reilly AI conference, and reported by Fortune, Mustafa Suleyman, co-founder of DeepMind, addressed one of the immediate concerns surrounding AI -- that it will take millions of jobs that humans currently do.

Suleyman said that although it's an issue that people "should definitely pay attention to", the world is still "many decades away from encountering that sort of labor replacement at scale". Suleyman and his co-founder Demis Hassabis established DeepMind as a way to help humanity. Suleyman said that he had worked with the United Nations on environmental issues and found that researchers were "being overwhelmed by the amount of information we have to navigate the touch problems of climate change".

He added that Google is now using techniques created at DeepMind to reduce the amount of energy wasted at data centres, and more applications are in development. Google has been talking about ways of ensuring ways to keep "a human in the loop", and has joined other big tech companies to form a group with such aims. The Partnership on Artificial Intelligence to Benefit People and Society includes the following companies:

Apple, Tesla and some other leading names have declined to join for no given reason. However, there are many other, less well-known organisations and academic which are considering joining. The Partnership group says it will encourage the development of AI while at the same time trying to ensure that it cannot be used to harm humans. "We look forward to working arm-in-arm on best practices and on such important topics as ethics, privacy, transparency, bias, inclusiveness, and safety,” Eric Horvitz, managing director of Microsoft Research, said in a statement published by USA Today.