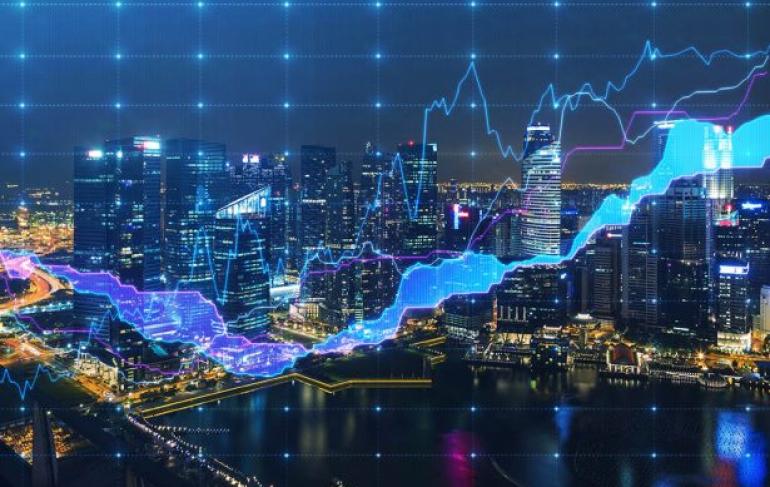 There are many variables to consider when expanding your tech company abroad, such as a skilled and educated workforce, healthy financing options, and non-restrictive regulations that give new businesses the best environment to perform in. Other elements to consider are a country's development status, like internal competitors and a population's access to WiFi.

Emily Mansfield, Director of the Country Forecast product at The Economist Intelligence Unit (EIU), has previously produced a thorough Business Environment Ranking using 91 competency questions. The EIU have now compiled a report of the Technological Readiness of countries, based on access to the internet, digital economy infrastructure, and a country's openness to innovation.

Results of the Technological Readiness show Australia, Singapore, and Sweden to be the top three places to invest in over the next five years, and are followed by the US, Finland, Germany, Japan, Austria, and the Netherlands. The report also showcases Europe's knack for innovation, with six European countries claiming a space in the top 10.

The ranks give a general overview of countries with the best balance of all of these components. Each country is also classified by specialised environments, with the Netherlands as the best e-commerce environment, and Taiwan leading the way in cybersecurity.

Over the years, most countries can expect to see their rank increase as their economy improves and technology develops. Nonetheless, it is important to note that the EIU's ranking is only a starting point when it comes to expanding a business abroad.

For example, the E-Government can help determine the extent to which a country's government can restrict internet content, which may very well limit a company's progress. On the other hand, other companies may benefit from the protection of high ranking Cyber Security countries.

The EIU ranking provides a great starting point for businesses preparing to expand abroad. The Technological Readiness ranking can thus be used to generate healthy discussion and is a reliable tool to consider.