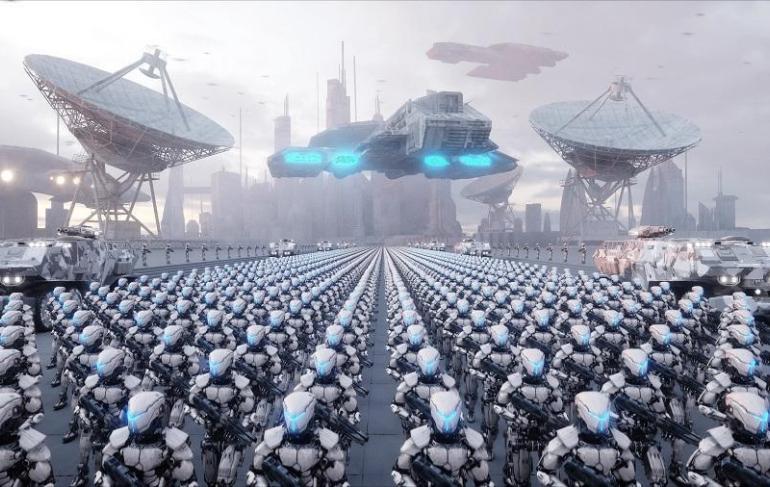 Now, this Thursday, Google CEO Sundar Pichai published a set of principles governing how the firm will use AI technology from now on. The seven principles were released as a risk management response to their controversial decision to build AI tech for the military.

Conflict inside Google erupted as thousands of employees petitioned against the company's involvement with the US department of defence resulting in over a dozen of resignations as employee rage refused to let up. CEO Pichai's new principles promise to:screen AI applications ensuring they are socially beneficial, not create unfair bias, incorporate design principles, be consistent with scientific excellence, be safe, be accountable to people and be made available only to parties who reflect the previous principles.

Employee outrage should come as no surprise to Google as the company's influential status brings a wave of corporate social responsibility (CSR) expectations from stakeholders. The sensitivity of ethics in the corporate world undoubtedly causes complications for all businesses with the majority of Google employees labelling military involvement as thoughtless and irresponsible.

All in all, Google's decision to wield its influence in an ethical manner may be the most reasonable choice for the company's future. Trust will once again return as the promises of the seven principles are upheld.