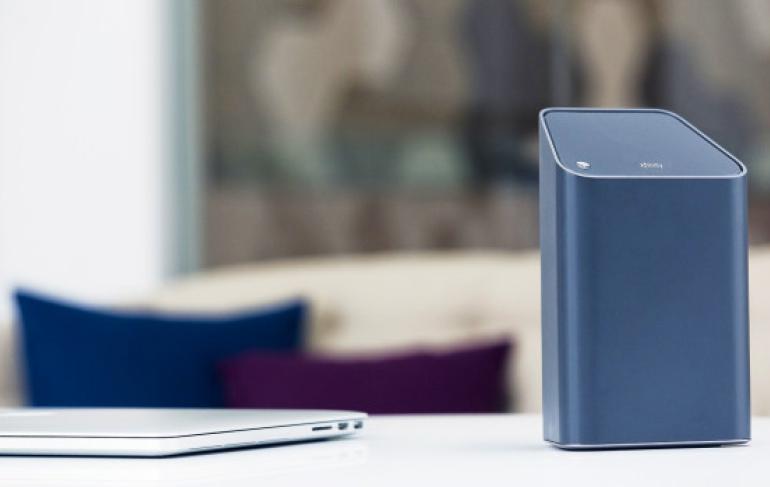 Comcast has launched Gigabit internet service in Vermont in the US.

The company says these speeds will be among the fastest and most widely available and include access to the nation's largest Wi-Fi network of more than 19 million hotspots.

Comcast plans to launch 1 Gig service to the majority of its service areas in Vermont throughout 2018. The new 1 Gigabit Internet service uses DOCSIS 3.1 technology that makes it possible to deliver ultra-fast speeds over the existing communications lines that are already in most homes and neighbourhoods. To receive the service, customers require a new DOCSIS 3.1 cable modem.

Michael Parker, senior vice president of Comcast's Western New England region, which includes Vermont, says: “With the launch of our 1 Gigabit service, we continue to deliver an unparalleled internet experience for our customers in terms of speed, control and reliability.

“We've increased internet speeds 17 times in the past 17 years and we will continue to bring customers the absolute fastest speeds possible by proactively investing in our advanced, high-performance network.”

Comcast says that with a 1 Gigabit connection, customers can:

Comcast Business is also offering DOCSIS 3.1-based internet service to business customers in Vermont. With the continued roll out of its gig-speed network, Comcast's “Business Internet 1 Gig” and “Business Internet 500” speed tiers are now available to business customers in the area using the company's existing network, without the need for any additional construction of new network facilities.

Businesses of all sizes are moving to cloud-based operations models and placing a premium on high-capacity, high-performance internet connectivity.

DOCSIS 3.1 business internet service from Comcast Business unleashes a new option for accessing gigabit speeds in any business environment – whether a distributed enterprise with locations across the country or a small business with only a handful of locations.

The speed and cost efficiencies afforded by Comcast Business' gig-speed network make it ideally suited for businesses across several industries such as retail, healthcare, manufacturing, hospitality, education and government.