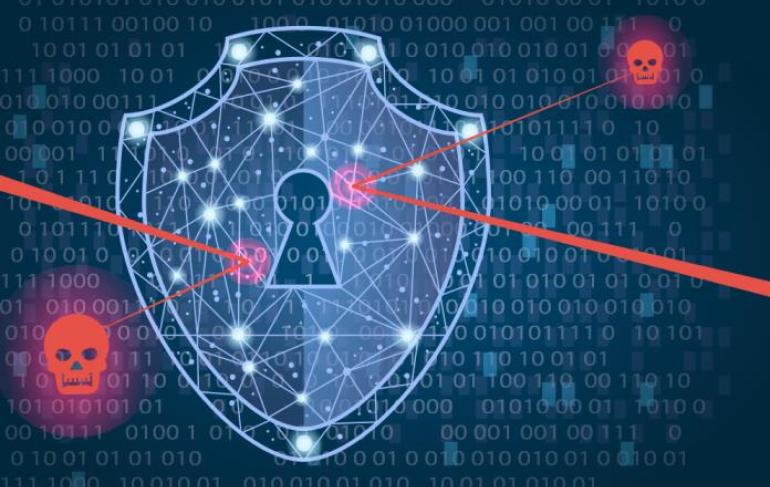 Sophos's slogan is "Security Made Simple for Business," which describes their services aptly. They are a British security software and hardware developing organisation and are currently leading the field in cybersecurity. While Sophos have certainly been successful, much of their success is due to the brains of their CEO Mr. Kris Hagerman. With over 230,000 customers globally, it's clear that Sophos's success relates to the people within the organisation as much as it depends on their excellent services.

Hagerman received his BA at Dartmouth, his Masters in Philosophy and International Relations at the University of Cambridge and his MBA at Stanford. These tremendous qualifications speak for themselves. Previously, he was CEO of BigBook Inc., Affinia, and Corel Corporation. Furthermore, he was Group President, Data Centre Management of Symantec. He is ambitious, which is working in Sophos's favour as he has set a billings target of £1bn by 2020.  In fact, we have seen Sophos's market value suddenly rise in the last few years. Could Hagerman be the mind behind this increase in value? It certainly seems that way.

What does Sophos do?

Sophos has a variety of products: XG Firewall, Secure Email Gateway, Intercept X Gateway and Phish Threat to name a few. In 2016, they built a new technology to tackle ransomware. Their Endpoint Detection product, Intercept X, won "Security Innovation of the year". It has also received recognition from Gartner, Forrester and ESG.

Interested in powerful women in the tech industry? CRN honoured the leadership and vision of the women at Sophos. As many of the women of Sophos have shown tremendous accomplishments professionally, Sophos are actively engaging with feminism. The fantastically diverse team at Sophos shows how Hagerman is against the traditions of the "boys club." He actively fights against it in order to have expert women recognised for their accomplishments.