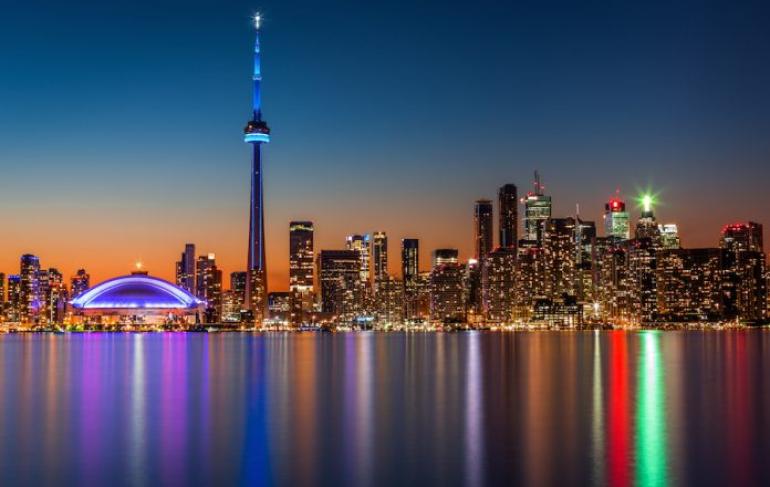 Artificial intelligence (AI) is set to revolutionise business, everywhere. Essentially all C-level execs report that AI will be integral to business growth over the next five years, and Canada is endeavouring to capitalise on this shift.

Canada is strengthening its position in the race to become a global technological leader through investments in tech. The affluent city of Toronto is investing massively in AI in a bid to attract international talent.

Aaron Rosland, a diplomat in the High Commission of Canada in London, asserted that “Canada is having a moment. It is on the world stage.” He added that Canada is a prime place for UK firms to acquire access to the European Union as a result of the 2017 Comprehensive Economic and Trade agreement (Ceta).

“There is a significant uptick in interest from UK firms because of Ceta, and because it is an entry point to the US, too,” Rosland asserted. London has declared itself the AI capital in a report commissioned by Mayor Sadiq Khan, but some worry that the UK tech industry has experienced a depletion of talent in recent years.

Relocating UK tech firms to Canada could be the answer. Toronto-based AI investor Jordans Jacobs asserts that the “world has moved to AI being the leading edge of the biggest tech companies, the leadership of those comes from Toronto.”

Jacobs founded The Vector Institute, a foundation that aims to drive “excellence and leadership in Canada’s knowledge, creation, and use of AI to foster economic growth and improve the lives of Canadians.” The institute works alongside the University of Toronto to boost Canada’s AI sector, a technology that Jacobs claims is “the most transformative” since electricity.

While Silicon Valley and China are set to be the leading AI ecosystems in the coming years, Jacobs believes that Toronto could be the third. He added that talented Canadians in the tech sphere are beginning to leave Silicon Valley because of a higher standard of living in Toronto.

Stress may be perceived as a mere occupational hazard for those working in tough tech environments, and indeed, an anonymous survey found that over half of tech employees are burnt out. Jacobs affirmed that Canadian startups that have previously moved to California are now doing the opposite.

Harsh US immigration policies have also helped Canada’s tech sector. Skilled migrants are now finding it much harder to obtain US visas, and he concluded that to have “to have such diversity in your workforce is a real advantage for companies that want to think global, to have a genuine world view from the get-go.”