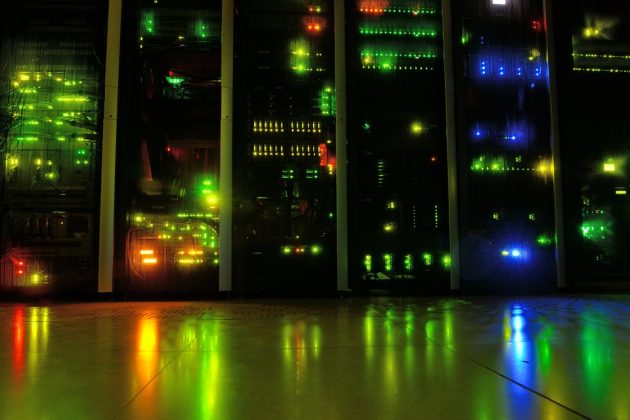 Cambridge Analytica to shut down after Facebook data debacle

Cambridge Analytica, the UK-based data analytics company which specialises in the political sector, is to shut down, according to a report on the Wall Street Journal website.

The company has been the subject of much controversy in recent months because of the Facebook data debacle. Cambridge Analytica was said to have acquired data on millions of Facebook users in order to develop campaigns for its clients. That in itself is not against any laws or rules, but the way the information was acquired has been questioned.

Cambridge Analytica was said to have acquired the data from a third-party source which may have collated answers to questionnaires for the purpose of reselling without specifically clarifying to respondents how the data would be used.

The data was reportedly used by the campaign team of Donald Trump when he was running for the White House. A lot of people had expected Hillary Clinton to become the president, but Trump emerged the winner – allegedly as a result of the unfair use of data analytics.

Whatever the intricacies of the rules and the story, both Facebook and Cambridge Analytica were caught up in an international debate about how user data can be acquired and then utilised. It also led to Facebook CEO having to answer questions in the Houses of Congress under enormous pressure.

Wall Street Journal says Nigel Oakes, the founder of SCL Group, Cambridge Analytica's British affiliate, confirmed that both companies were closing down. The website did not quote anyone, but added that the company was “was losing clients and facing mounting legal fees in the Facebook investigation”.

Cambridge Analytica is said to have generated revenues of $15 million in political work in the US in 2016, but has failed to found any US federal political clients and lost several commercial clients in recent months. Their CEO, Alexander Nix, was suspended in March pending an investigation by the company.

Previous article
Toronto to build first town designed around the internet
Next article
Are slow patches from ERP vendors worth waiting for?