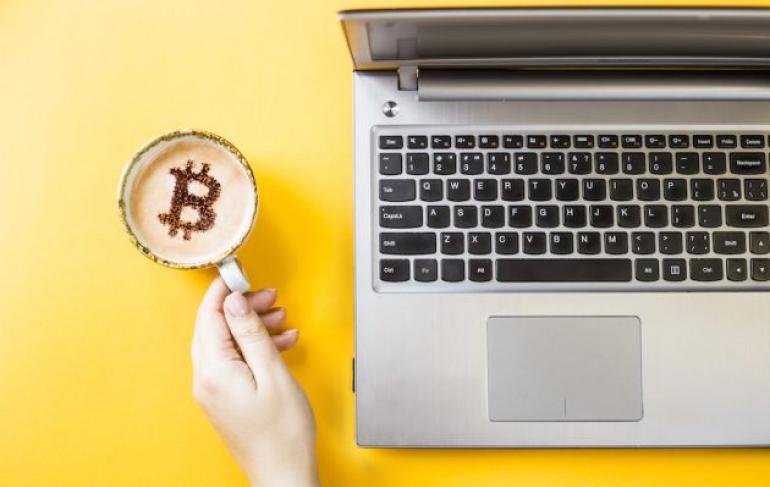 Despite the persistent rumours, Starbucks will not be accepting bitcoin payments just yet. Meanwhile on the independent coffee shop scene, a collective of innovative cafés are committed to championing cryptocurrencies.

On Friday, Starbucks announced an unlikely partnership with tech giant Microsoft, BCG, and the Intercontinental Exchange. The group will found Bakkt, a company that intends to “create an integrated platform that enables consumers and institutions to buy, sell, store and spend digital assets on a seamless global network.”

“As the flagship retailer, Starbucks will play a pivotal role in developing practical, trusted and regulated applications for consumers to convert their digital assets into US dollars for use at Starbucks,” Maria Smith, Vice President, Partnerships and Payments for Starbucks, commented. The statement sparked a wave of speculation that suggested the coffee giant would soon be offering a bitcoin payment service in store.

“At the current time, we are announcing the launch of trading and conversion of bitcoin. However, we will continue to talk with customers and regulators as the space evolves.” They added that “customers will not be able to pay for Frappuccinos with bitcoin.”

The world's largest coffee chain remains hesitant to fully commit to crypto. At the same time, a group of independent cafés have based their entire business model on blockchain powered currencies.

Paralelní Polis's Bitcoin Coffee is situated in the bustling suburb of Holešovice, and was founded by the ethical hacker collective Ztohoven. The only form of payment accepted is bitcoin, but cash can be exchanged in the converter machine, placed onto an app, or loaded onto an exclusive plastic card.

The first Singapore cryptocurrency coffee shop launched back in December last year, and accepts bitcoin, its own virtual currency called Ducatus, and other cashless alternatives. Ronny Tome, Ducatus CEO, explained “we just want to make sure people understand that cryptocurrencies are here to stay,” and said he had plans to open more cafés around the world.

One of London's first crypto cafés is the Old Shoreditch Station in East London's hipster hub Shoreditch. Since 2013, the innovative café has offered coffee and food in exchange for bitcoin - as well as one of the longest established bitcoin ATMs in London.

Based in the heart of Ireland's capital, the Crypto Café accepts payments in litecoin and ethereum rather than euros. Patrons can pay using a smartphone-enabled crypto wallet, but of course the cost of cappuccinos fluctuate regularly.

Dubbed ‘blockchain island' as a result of its crypto-friendly legislation, Malta now boasts its very own bitcoin bar - Cocohub in Birgu. Guests can use their bitcoin wallets to purchase drinks or engage in a panel discussion with crypto-experts.