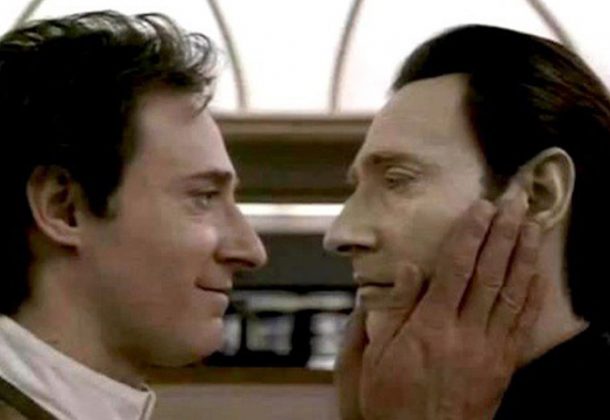 Build your own applications, or get an AI computer to do it

If you can write computer applications, you probably hold an important place in your company because "coders", as programmers are often called,  are valued in almost all sectors of business.

But if what some people are saying about the capabilities of artificial intelligence is true, this is one of those sectors that's in for a sea change.

The idea is simple. If you could talk to a virtual robot, say Siri for example, and tell it what you require an application to do, the computer can write the code and put together the finished application for you.

Sounds simple, but if it were possible, wouldn't it be happening already?

Well, according to a report in Forbes, it already is. The website profiled what looks to be a new type of development company, called Dev9, and carried an extensive interview with the company's CEO, Will Iverson.

Iverson says: "Continuous delivery is not full strong AI – something like Siri or Google Now or Cortana, where you just talk to the computer and it writes the software for you. Will we get there?  Probably. But that's decades away."

Disappointed? If you're programmer, you're probably relieved. But "decades" could mean 20 years, which is not really a very long time.

Moreover, machine learning is already showing a way that computers can be taught to perform tasks that they were not initially programmed to perform. Like the phrase implies, the machine learns. Just like Data does in Star Trek.

It's like that Fast Show sketch in which a comedy football manager gives his team a pep talk at half time, and always has only one thing to say: "Play better."

If all we had to do was buy a computer program and tell it to "play better" and it would go off and write all manner of applications and build all the websites and social media presence our business needs, well, what would we be left to do? Just keep saying "play better" every so often, maybe?

Jokes aside, there is actually a global effort to develop self-programming AI -- here's an example -- and it's only a matter of time of course that computers are indeed able to write programs according to our spoken or written instructions, whether we are programmers or not.