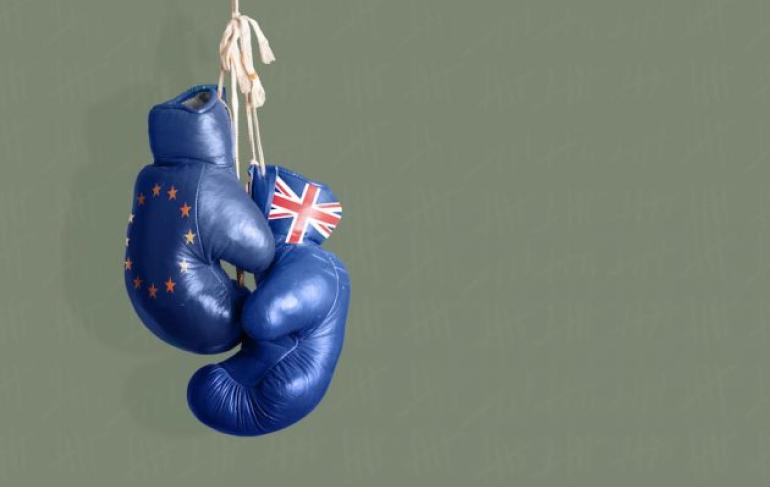 Optal is one of the many start-ups planning to relocate away from the UK before Brexit, anxious of the unpredictability and instability Brexit is sure to bring with about.

Having already applied for a regulatory licence in Ireland, Optal is not counting the UK retaining passport rights, which enable fintech companies to sell financial services across the EU single market.

Speaking over these issues, managing director of Optal said: “You don't want to get caught out at the eleventh hour, you can't assume things will be fine after Brexit and then find out they aren't.”

The company is currently a London-based payments start up, but following its application for the regulatory licence, Bishop plans to move five people to Dublin, including an executive, in anticipation of what turbulent effects may come from Brexit. The company has all but planned a wholesale relocation.

Founders and venture capital investors are predicting a rocky environment for start-ups, with drop-offs in investment from the European Investment Fund, problems hiring EU workers and the unanswered question of the fate of passporting rights.

Despite the bad news, FT's 1000 list of Europe's fastest growing companies–judged by the revenue growth between 2013 and 2016–finds London to be the home of 74 of these businesses, the highest number of any city.

Brexit might be scaring off some, but the list, helped by the research of company Statista, suggested a strong environment for companies to profit in London. Mark Tluszcz, chief executive and co-founder of venture capital group Mangrove Capital Partners, states the numbers for fast growing tech companies indicate a better future in Europe, without specifying whether it is advantageous to stay in or out of EU nations.

“More and more capital is flowing into Europe and when you're top of the pile, as London has been, you will be the centre of that,” he says. “Ten years ago if you were a remotely interesting entrepreneur you would move to London.” He adds that people who at one time “may have moved from Berlin to London . . . don't have to any more”.