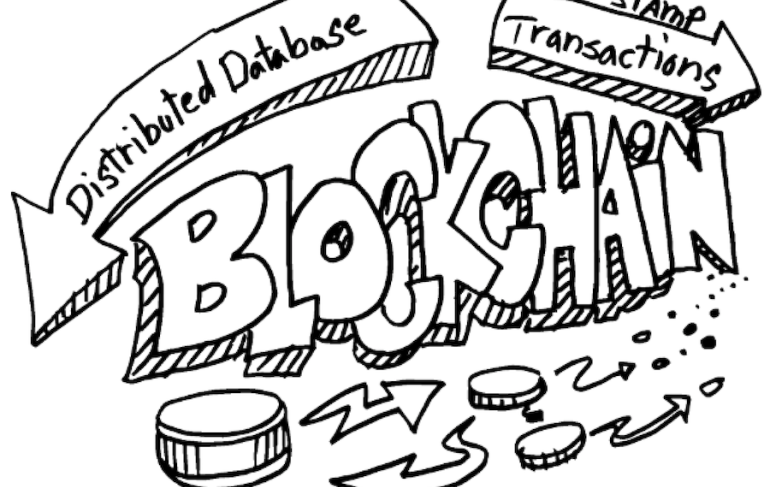 Thanks to the distrust fuelled in people over the recent and plentiful data breaches, customers are turning elsewhere to do their spending in e-commerce.

This is where blockchain finds its place in the story. Demands for an e-commerce platform that will not leaves its customers worried about their data have led to companies like Shop becoming very successful.

To clarify: Blockchain is a database that holds different records anonymously. So the consumer owns their information and decides what they give to the database. Based on that, companies can try and get in on the action, earning the consumer's information by offering discounts and loyalty deals.

The data is inherently decentralised, dealt by the consumer and not taken through shady loopholes (which can lead to problems like this).

Shop moves away from the old centralised format of retail to refill trust in customers.

“We want to court brands and shoppers into adopting a protocol where the data is not centralised—it's decentralised; it's owned by them,” said its founder John Wantz, who is also CEO of Shop.

Wantz sees it as Amazon dictating what products are suggested to its users based on their data, whereas the freedom of those suggestions should belong to customers based on what they are comfortable putting out for suggestion.

Blockchain is not yet GDPR compliant, since blockchain cannot have its data deleted, but Wantz is working toward conforming Shop to GDPR standards, vouching all the current data is owned by the shopper and encrypted.