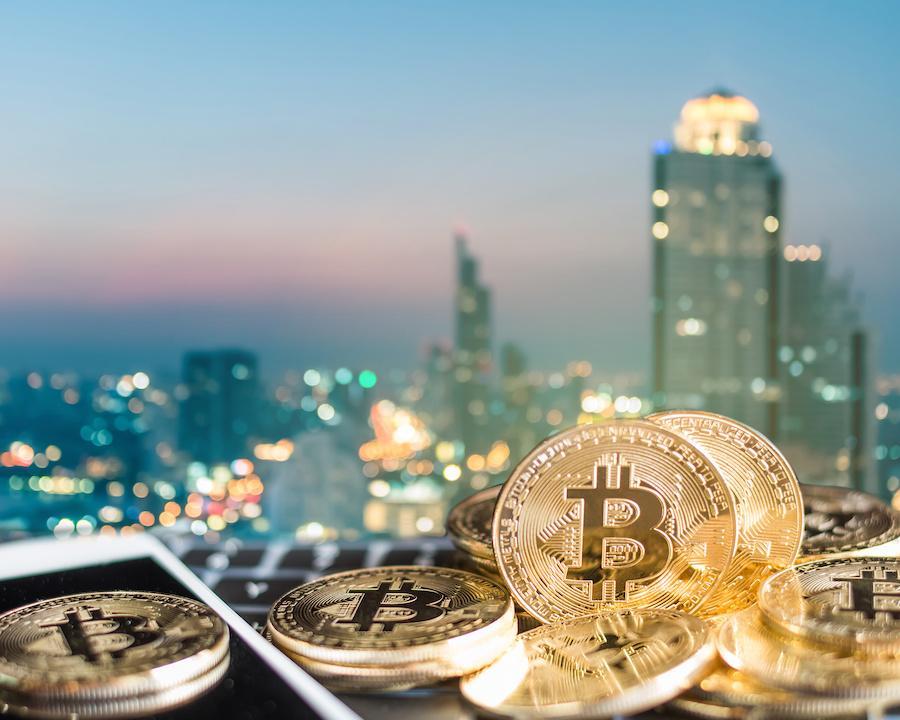 Countries are competing to become the go-to base for cryptocurrency companies. Although the United States and Asia are implementing strict regulations against the controversial currency, smaller countries are opting for crypto-friendly legislation.

Malta, Bermuda, Gibraltar, Liechtenstein, and Switzerland are among the countries currently championing cryptocurrency. The industry is innovating at a rapid pace, with crypto havens reaping the benefits of increased tax revenue and more jobs as a result.

Bermuda also passed a law permitting startups doing initial coin offerings (ICOs) to apply to the minister of finance for rapid approval. According to CoinDesk data, ICOs have already raised a massive $13.6 billion from retail investors this year - an annual record.

“We are 65,000 people, and 20 square miles, but we have a very advanced economy,” the Premier of Bermuda, E. David Burt, commented. “We want to position Bermuda as the incubator for this industry.”

Gibraltar is close to introducing crypto-friendly legislation similar to Malta's constitution. The country is in the final stages before voting on regulations that would allow companies to issue and trade digital tokens.

35 companies have already applied to the Gibraltar government for licenses to manage blockchain businesses. Albert Isola, Gibraltar’s finance minister, said blockchain will be “the next significant new flow of business.”

Puerto Rico has also passed crypto-friendly laws, and dozens of blockchain businesses have announced plans to set up offices. The prime minister of Liechtenstein has also created a Blockchain Act to allow companies to sell tokens.

Crypto Valley is Switzerland’s answer to Silicon Valley: an ecosystem with live connections to centres of blockchain innovation in London, Singapore, Silicon Valley and New York. The hub sits in a small but affluent lakeside town near Zurich, and is rapidly becoming a global leader of blockchain and cryptocurrencies.

Switzerland is also introducing the first fully regulated cryptocurrency exchange in a move that opens up a “new era for capital markets.” The decision followed a swift decline in crypto volume and prices, with Bitcoin deteriorating from $20,000 per token at the start of the year to just over $6,600 last month.

The road to crypto haven is not necessarily straightforward, however. Hackings and scams are prevalent in the industry, and the fundamental barrier to widespread blockchain adoption is trust.

Many companies simply aren’t accustomed to operating from a position of trust, and the jurisdiction in China and the US reflects this. In China, the government banned cryptocurrency exchanges and ICO following the Chinese crypto craze.

In the US, the Securities and Exchange Commission has failed to provide explicit guidelines on cryptocurrencies. Despite this ambiguity, the head of the agency, Jay Clayton, has warned that companies raising money by selling cryptocurrencies could be breaking the law.

Although blockchain technology is still in the juvenile stage of its enterprise career, its transformative qualities are becoming increasingly apparent to countries around the world. Widespread crypto adoption is looking more and more likely.