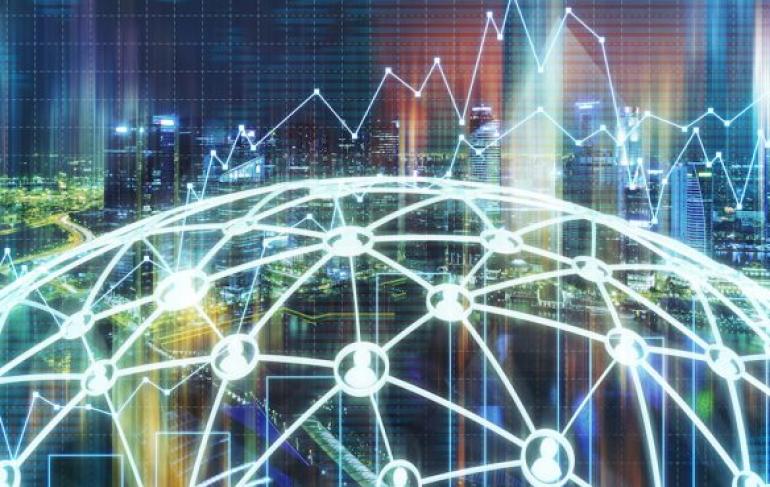 Sergio Ermotti, CEO of investment bank UBS, has declared that blockchain is “definitely an opportunity” in the long term. The technology that powers cryptocurrencies could be a great way to reduce costs in the financial sector, according to Ermotti.

Blockchain is a constantly growing list of records that are linked and secured by cryptography, and is often associated with controversial cryptocurrencies such as bitcoin. Blockchain can be used to manage online identity verification, to aid manufacturing growth, and can even be implemented in innovative e-commerce platforms.

Ermotti is confident that the technology will free up resources and allow the financial sector “to become more efficient”, which he perceives as crucial in the current economic climate. “Our industry continues to be under pressure, in terms of gross margins,” he added.

It looks like the major members of the financial sector are beginning to capitalise on blockchain. UBS and IBM are currently involved in Batavia, the blockchain-based global trade finance platform, and PwC recently unveiled a blockchain audit service.

Nonetheless, many remain reluctant to fully engage with the technology. Last October, UBS warned that bitcoin exists in a “speculative bubble”, and Ermotti echoed this sentiment in his declaration that he is “not necessarily” an advocate of cryptocurrencies.

Back in May, the German bank Bitbond was founded to use Bitcoin for international money transfers in a bid to reduce transfer time and costs. Bitcoin’s value fluctuates, but Ermotti stated that blockchain technology has the potential to “transform the cost base” of the finance industry “in the next 5 to 10 years.”

"The only way you can stay relevant is not only by being strong in terms of capital, in terms of products, the quality of the people you have, advice you give to clients. You need also to be able to price it correctly," Ermotti asserted.

Ermotti is convinced that the technology “will be as crucial and disruptive as regulation was in the last ten years.” UBS are endeavouring to stay relevant, but only time will tell whether the new and unfamiliar technology will thrive in a financial sector that remains somewhat dubious towards blockchain.