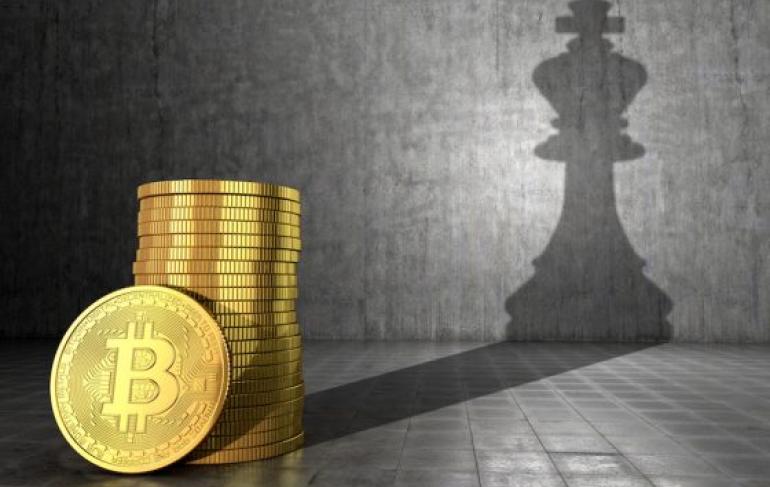 Hitting a 40 day high on Tuesday at over $9,200, the price of bitcoin is only predicted to surge more and more as experts see it potentially replacing a major reserve currency.

After going through a harsh winter of regulations from banks and officials, the price of Bitcoin has had a pleasant twist and 40% rise starting from the original April figure $6,425.

At the Sohn Investment Conference, hedge fund manager John Pfeffer spoke about bitcoin rising to no less than $90,000 and potentially going over half a million dollars.

Mr Pfeffer said: “The bear case is zero. I think people should think about crypto assets, bitcoin, as a venture capital investment. It could go to zero but there's a chance that they could be worth much more.

“And the case of bitcoin, the $90,000 price would be what it would be worth if bitcoin became equal to private gold bullion holdings, about 1.6 trillion dollars of total value compared to $150 billion or there about today. It's a bet. It's a risk that I think is interesting and I'd be willing to take.

“On the higher end, you could get to higher values if bitcoin becomes a major reserve currency i.e. countries begin to take bitcoin into their reserves and in that case, it could reach several hundred thousand dollars.”

In fact Pfeffer called $90,000 a "relatively low bar", but added that in order to reach a higher number in bitcoin the cryptocurrency would have to replace a large number of foreign reserves, including gold.

That being said the cryptocurrency has not gone without criticisms. Banks and finance experts such as Morgan Stanley have compared bitcoin's role in the current market climate to the dot-com bubble, in which its most "exuberant" rise only managed to be about 250 to 280%.