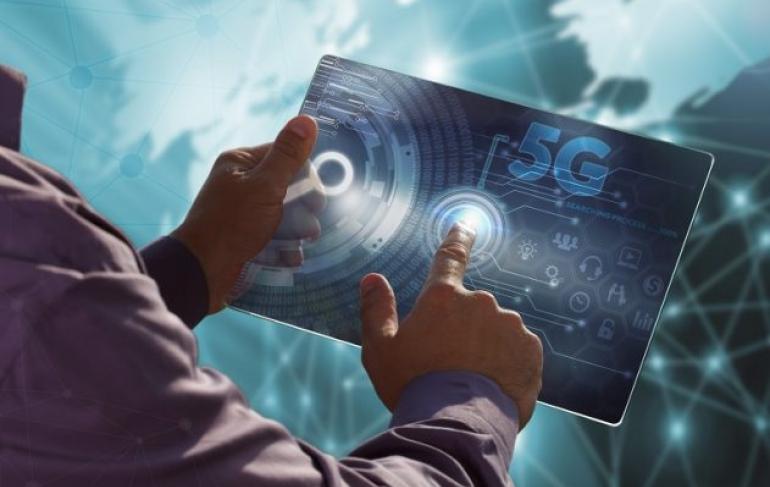 Large telecommunications providers are preparing to launch fifth-generation mobile networks over the course of this year, and in some areas, they are finding themselves in direct competition with each other.

5G networks generally require a greater number of antennas and denser networks, which means that, so far, the big telcos have been able to largely avoid each other. So, AT&T can set up a network in a city on the east coast of the US while its competition, which includes Verizon, Sprint, T-Mobile and others, can create networks in other cities in the country. It’s early days for 5G technology, so it’s not just the US, but pretty much the entire world, that is currently using older networks such as LTE, 4G, 3G and even 2G. Some experts say that 5G is literally hundreds of times faster than previous networks and is capable of delivering augmented reality and virtual reality, among other applications, without breaking the internet. With conventional media, such as films, a typical mobile device user will be able to download an average high-definition movie in seconds rather than several minutes. AT&T said it will initially roll out 5G to three locations, according to CNN. The locations are:

Of the above locations, Dallas seems to be the place where the competition between the telcos takes place, with AT&T, Sprint and T-Mobile launching services there. Verizon, another big telecommunications network provider, is set to launch a 5G network in Sacramento, California. Of the above providers, T-Mobile probably has the most ambitious plans. The company says it will launch its 5G network in 30 cities, including New York, by the end of this year. As quoted by TheVerge.com, T-Mobile CTO Neville Ray said: “5G is another incremental step, and it will become a much larger one as time moves forward.” And while the telcos create and expand 5G networks, device makers are preparing a new generation of gadgets which will make the most of the faster data infrastructure. Many of the new, 5G-ready devices are likely to be launched next year. Also, 5G is set to be a big enabler of newer cars which have internet connectivity and autonomous features.