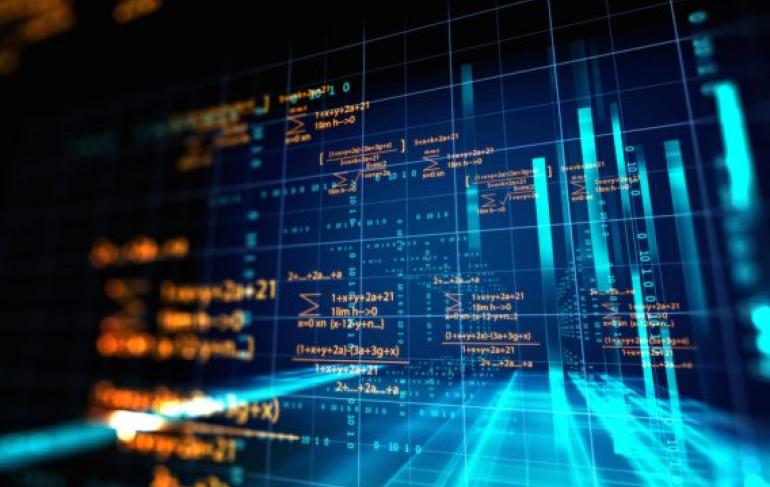 In order to create a syndicated loan, a group of lenders cooperate to provide funds for a single borrower. In this particular case, BBVA worked alongside Japan's Mitsubishi UFJ Financial Group and France's BNP Paribas.

The British legal advisors Linklaters and Herbet Smith also facilitated the process. The signed loan was recorded on the Ethereum blockchain in order to preserve its authenticity.

Ricardo Laiseca, head of global finance at BBVA commented on the innovative development. “BBVA is simplifying the processes related to corporate financing and is betting on the use of new technologies, like blockchain, to digitise loan negotiations and contracting," he said.

Laiseca also added that BBVA works with "corporate clients to be able to provide them with the most innovative financing solutions.” In addition to BBVA, other major players in the financial sector are beginning to recognise the importance of distributed ledger technology (DLT).

The global market for blockchain could reach $60.7 billion by 2024, according to Wintergreen Research. Major bank CEOs have also declared that blockchain will underpin the financial industry “in five years.”

Earlier this year, Australia announced that it would build a national blockchain with IBM to boost business. The company also teamed up with Maersk to develop a global blockchain shipping supply chain.

Back in August, the World Bank launched a blockchain-only bond. The news marked a major change in attitudes towards blockchain, and it was the first time that investors had supported the World Bank's blockchain activities.

BBVA's dedication to blockchain also illustrates a more widespread adoption and acceptance of DLT. According to reports, the bank is planning to implement more blockchain pilots for syndicated loans in the future.

Blockchain is becoming crucial in the tech and financial sectors. Take a look at EM360's Top 10 blockchain influencers