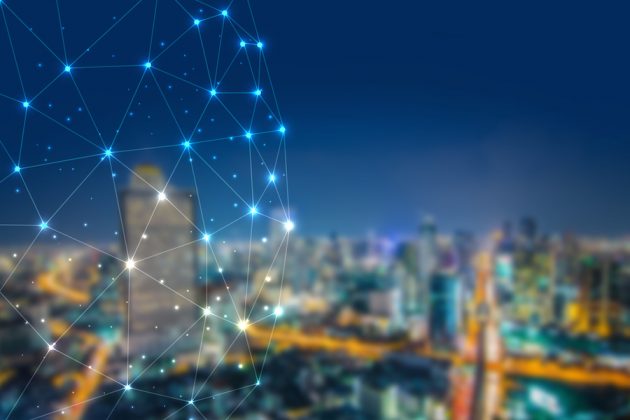 The financial sector is beginning to capitalise on blockchain after maintaining a level of skepticism. Major bank CEOs are now declaring that blockchain will underpin the financial industry “in five years.”

Blockchain is a constantly growing list of records that are linked and secured by cryptography, and is often associated with controversial cryptocurrencies such as bitcoin. Blockchain can be used to manage online identity verification, to aid manufacturing growth, and can even be implemented in innovative e-commerce platforms. Banks are now beginning to heavily invest in blockchain applications in an effort to cut costs, streamline back-office processes, and reduce the risk of fraud.

According to the chief executives of ING and BBVA, the technology has the potential to revolutionise the global banking industry. Carlos Torres Vila, CEO of BBVA, said "we believe there is huge promise in blockchain. It is early times in this technology but it can bring about more efficient processes." Vila added that he is optimistic that blockchain will be implemented throughout the financial sector in just five years, “I think it does have that promise and I think that timeframe should be about right.”

The CEO of ING Group echoed Vila's sentiment, and said that “if you look at blockchain...I think the banks are really working on this now because the potential is so huge and if the top five, six global banks would put their minds to it and agree on a standard, you could force (that) standard onto the globe.” He added “you can actually get to a timeframe of five or six years in which this will work.”

Other major members of the financial sector are also beginning to reap the benefits of blockchain. UBS and IBM are currently involved in Batavia, the blockchain-based global trade finance platform, and PwC recently unveiled a blockchain audit service. Nonetheless, many remain reluctant to fully engage with the technology.

Last October, UBS warned that bitcoin exists in a “speculative bubble”, and CEO of the bank, Sergio Ermotti, reiterated this belief in his declaration that he is “not necessarily” an advocate of cryptocurrencies. Ermotti asserts that blockchain technology has the potential to “transform the cost base” of the finance industry “in the next 5 to 10 years.” The major banks are endeavouring to stay relevant, but only time will tell whether the somewhat unfamiliar technology will thrive in a financial sector that remains somewhat dubious towards blockchain.

Previous article
Scotland’s talented tech sector is thriving
Next article
The Tech Trends of 2018, according to SADA Systems