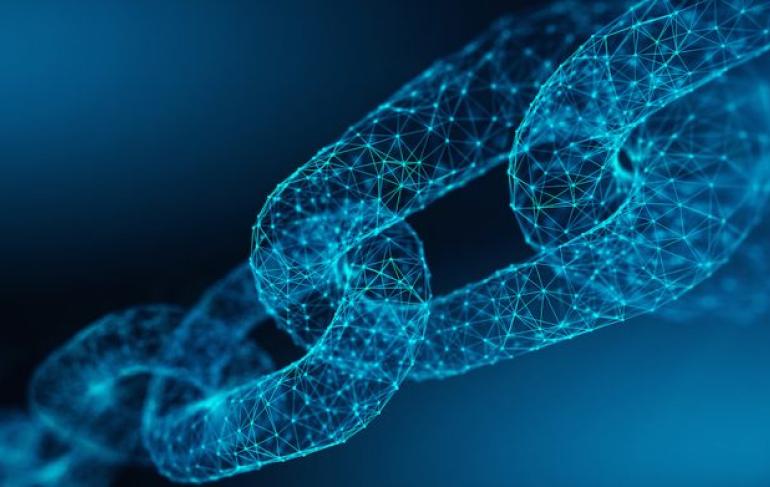 Australia is well on the way to capitalising on blockchain technology. This week, a consortium of major Australian organisations announced the launch of a blockchain initiative designed to support businesses across the nation.

As a result, businesses can "use digitised contracts, exchange data and confirm the authenticity and status" of legal contracts. In addition, ANB will enable organisations to digitally manage the lifecycle of a contract.

Businesses will be able to manage the contract from negotiation, to signing, and finally to continuing over the term of the agreement. In turn, the service will encourage transparency and permission-based access among parties in the network.

ANB will generate SLC's that contain clauses with the ability to record external data sources, such as Internet of Things (IoT) device data. According to CSIRO, these clauses will "self-execute if specified contract conditions are met."

For example, site sensors can record the time and date of a load delivery on the blockchain. In turn, this will "trigger a smart contract between the construction company and the bank" and activate the load payment.

The potential to streamline business

Natasha Blycha, Blockchain and Smart Legal Contract Lead from Herbert Smith Freehills highlighted the importance of the scheme. “Technologies like blockchain are set to transform the legal industry and the wider business landscape,” she asserted.

Process automation has the potential to simplify supply chains and securely share information with customers and regulators. Blycha added that “this presents a huge opportunity for agile and forward-thinking firms" and it "has potential to deliver significant benefits" to the business community as a whole.

Blockchain-enabled smart contracts can also used in conjunction with AI and advanced analytics. As a consequence, this would ensure regulatory compliance and generate new business insights.

A boost for blockchain in business

Blockchain is becoming elemental in the tech game, facilitating the trading process of many companies. The technology is now beginning to gain momentum in the business sector.

CSIRO stated that if the Australian pilot is successful, the consortium intends to roll out the technology to markets beyond the country. Dr Mark Staples, senior research scientist at CSIRO's Data61 insisted "as the ANB progresses, we look forward to exploring other business use cases to roll out.”