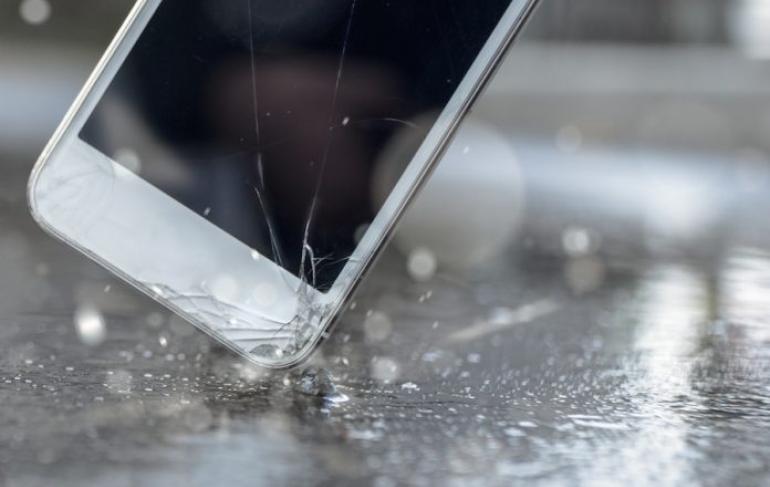 Back in August, Apple made financial history as the world's first $1 trillion company. However, poor iPhone sales meant the company's shares fell by 5% on Monday and its market value lost over $40 billion. As a result, the wider US market suffered. By Monday evening, the Dow had fallen 602 points amid worries that smartphone sales had already peaked. The wider S&P 500 fell by approximately 2%, and the Nasdaq dropped by over 2.75%. Consequently, investors began to panic sell and Apple shares closed at around $194 - over 15% less than its October peak.

The origin of panic

Lumentum Holdings, a top US supplier of iPhone facial-recognition sensors, revealed that one of its biggest customers had reduced shipments. Following the news, the company lowered its second-quarter outlook and ultimately caused its shares to drop by over 30%. Fellow Apple supplier Japan Display also dropped by 9.5% and slashed its full-year guidance due to "volatile" customer demand. In addition, the primary iPhone assembler Hon Hai Precision Industry Co fell by over 2% - its lowest price in five years. Japan Display receives over half of its revenue from Apple. Woo Jin Ho, an analyst at Bloomberg Intelligence said “suppliers are more dependent on volume than Apple...this raises an incremental risk for the rest of the supply chain.”

Apple has said that it remains optimistic regarding its Christmas forecasts. The company is making record profits, but this is partly due to higher prices and income from other services like the App Store, Apple Pay, Apple Music. Despite these figures, some analysts remain dubious. This is especially considering that Apple has announced it will stop sharing the amount of iPhones, iPads and Macs it sells with investors. Apple has also failed to capitalise on emerging markets. Back in August, Huawei overtook Apple to become the world’s second largest smartphone vendor. “The importance of Huawei overtaking Apple this quarter cannot be overstated,” Ben Stanton, senior analyst at Canalys commented. “Huawei’s exclusion from the U.S. has forced it to work harder in Asia and Europe to achieve its goals,” he added. Global smartphone shipments have also decreased overall by 6% year-on-year. Apple appears to be in a slight predicament, but only time will tell whether the predicted reduce in consumer spending this year will harm its market value.