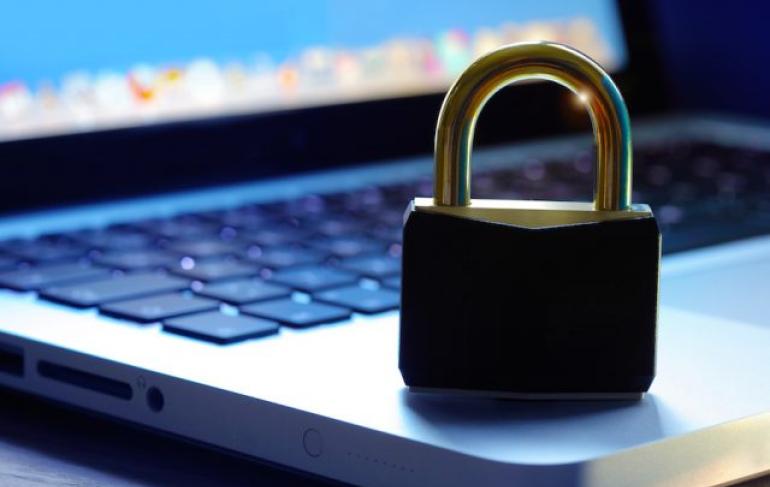 Apple's chief executive Tim Cook and Facebook's privacy chief Erin Egan have called on the US to implement EU-style privacy laws. Speaking at Brussels on Wednesday, the pair addressed the audience separately to champion the privacy rights of Americans. The emergence of organisations like Hu-manity.co highlights the need to protect data as a basic human right. However, it is evident that tech giants appear to have more power over personal data than ever.

Tim Cook also said that mass data acquisition is effectively "surveillance" by big tech companies. He added that personal data is "weaponised" against users with "military efficiency." Cook also insisted that "these stockpiles of personal data only enrich the companies that collect them." Notably, Apple is less reliant on user data to generate revenue through ads - unlike Facebook and Google. The Trump administration has said that GDPR-style legislation could pose a risk to companies struggling to comply. US commerce secretary Wilbur Ross said that the GDPR criteria was "too vague" for smaller businesses to comply.

Despite posing this challenge to the US government, Apple and Facebook are still failing to comply with GDPR legislation. According to a report from consumer group BEUC, Apple and Facebook's T&Cs remain “vague” and are therefore “insufficient.” “A little over a month after the GDPR became applicable, many privacy policies may not meet the standard of the law. This is very concerning. It is key that enforcement authorities take a close look at this,” Monica Goyens, director general of the European commented. Despite this inadequacy, Facebook's Egan said that the company would "unequivocally" back GDPR-style legislation in the US. Following the Cambridge Analytica scandal, Facebook has been trying (and failing) to salvage its reputation and share price.